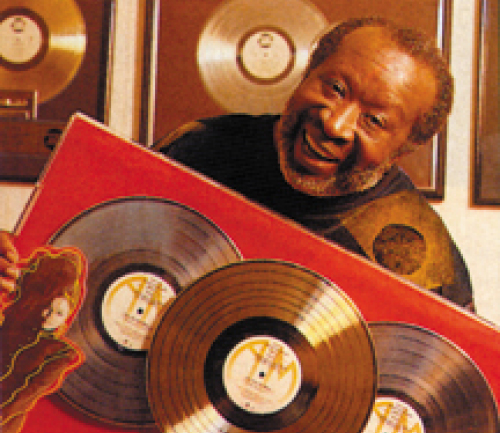 Known as “The Black Godfather,” Avant has redefined Black entertainment and built a business network that has connected music, film, corporate America, finance, and politics. Over the years, he has developed a reputation as the trusted, go-to adviser for high-powered celebrities, entrepreneurs, and power players. As a music executive, film producer, and groundbreaking entrepreneur for more than a half-century, he founded Sussex Records, an early BE 100s company that released hits from Bill Withers, as well as launched Tabu Records, signing such top acts Kool & the Gang, Jimmy Jam and Terry Lewis, and the S.O.S. Band. Always one to take risks, he helped promote Michael Jackson’s Bad tour, the high-est-grossing and largest-attended tour in history. As CEO of Avant Garde and his music publishing enterprise, Interior Music Publishing, he continues to mine talent to this day.