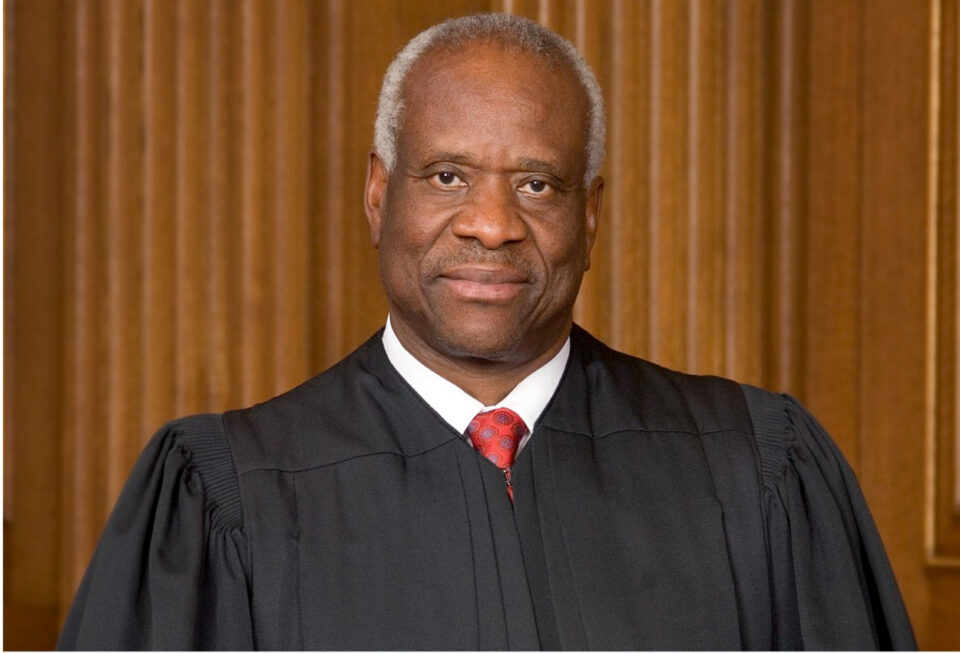 Supreme Court Justice Clarence Thomas understood the assignment and opted out of teaching law at George Washington University following a student-led petition calling for his removal.

Thomas has backed out of teaching a seminar at GWU’s law school after students led protests against the conservative justice’s role on campus backed by the university’s statement of support, AP News reports. Thomas, 74, has taught at the school in the nation’s capital since 2011.

But on Wednesday, the university confirmed that he wouldn’t be returning.

Thomas was expected to lead the seminar with Judge Gregory Maggs of the U.S. Court of Appeals for the Armed Forces. But with Thomas being part of the conservative majority that overturned Roe v. Wade late last month, he’s the last person GWU law students want to receive lectures from.

Maggs is the one who sent an email informing the school that Thomas was dropping out, Business Insider reports.

“Unfortunately, I am writing with some sad news: Justice Thomas has informed me that he is unavailable to co-teach the seminar this fall. I know that this is disappointing. I am very sorry,” Maggs wrote in an email to the class obtained by The GW Hatchet.

“The seminar has not been canceled, but I will now be the sole instructor. For those of you still interested in taking the course, I assure you that we will make the best of the new situation.”

Thomas fully supported the Supreme Court’s overturning of Roe v. Wade, the landmark 1973 ruling that legalized abortion nationwide and declared it a constitutional right. Thomas faced further backlash after he wrote a concurring opinion saying the Supreme Court should “reconsider” other rulings that deal with privacy rights, including laws that protect access to birth control, same-sex relationships, and same-sex marriage rights.