Clark Atlanta University Will Receive Its Own Nike Dunk Colorway 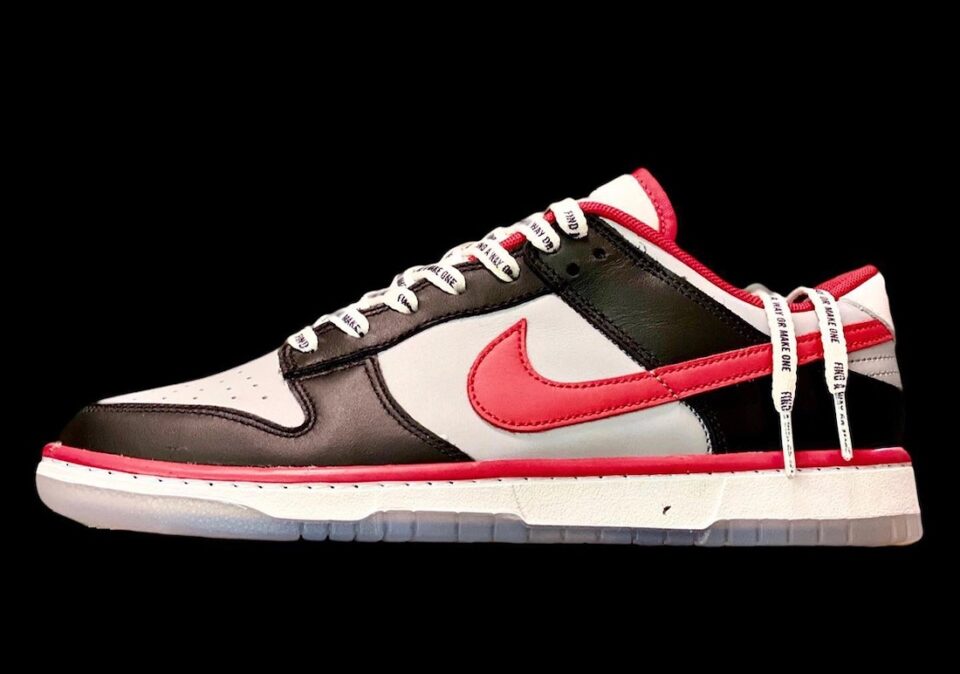 Atlanta HBCU Clark Atlanta is set to become one of the first historically black college and university with its own Nike Dunk colorway.(Image: Twitter)

Clark Atlanta University will become one of the first HBCU schools to receive its own Nike Dunk colorway, one of the most iconic shoes in sneaker history.

HBCU Gameday reports the shoe was initially named the “College Color High” when it debuted in 1985, a mashup of other sneakers including the Air Force 1 and the Air Jordan 1 which debuted months before.

The Clark Atlanta Nike Dunks come in the school’s red, black and gray colors and the university’s motto, “Find a way or make one,” is repeated on the shoe’s white laces. The Panthers’ logo is imprinted on both tongues, the shoe’s outsole and within the shoe’s insole.

Since its release in 1985, the Nike Dunk Colorway has gone from a basketball court staple to a high-fashion icon, establishing a cult following across the globe and billions in revenue for the shoe giant. Nike collaborations with the shoe include the rap group Wu-Tang Clan and the late fashion designer Virgil Abloh.

The official release date for the Clark Atlanta Nike Colorway has yet to be announced, but the shoes are expected to be released this year, according to nicekicks.com.