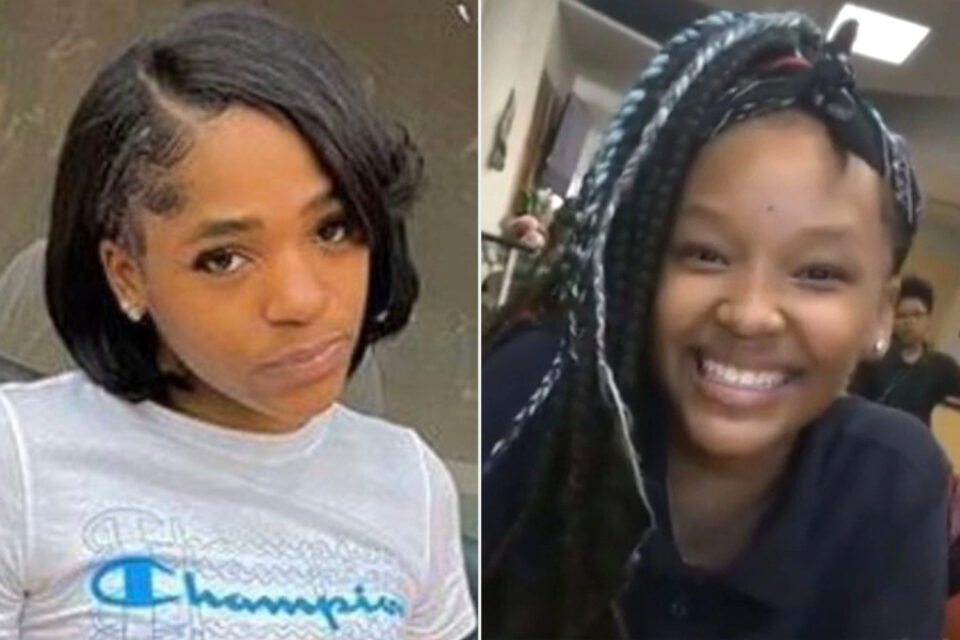 A Cleveland family is mourning the loss of their second daughter, who was killed in a Cleveland parking lot, according to police. .

On Saturday, just before 11 p.m. Torionne Chappman, 18, and Charles Moore, 19, were both shot to death in a parking lot by two men from a car. Another unidentified woman was also shot but fortunately survived, People reports.

“It went on for like 3 or 4 minutes and it was ridiculous like doo-doo-doo-doo I’m like what in the world, I don’t know I don’t know what happened thought it was crazy,” a nearby resident told Cleveland19.

People reported that two men drove up, exited their vehicle, and shot off dozens of rounds. Currently, no arrests have been made.

Anyone with information is asked to contact Cleveland police at 216-623-5464.

A few weeks before Moore and Chappman died, Jamal Cozart, 25, died from gunshot wounds at DELUXWASH, a carwash at East 116th Street and Superior Avenue. Police said they believe more than one suspect was involved in the shooting, according to Cleveland.com

Torionne was still grieving the loss of her younger sister Tamia Chappman, 13, who died in December 2019 after she was hit by a driver of a stolen vehicle fleeing from the police, a family attorney said. The driver, D’Shaun McNear, 15, careened the street curb and struck Tamia on her way to the Christmas program at the East Cleveland library. McNear is serving a 15-year sentence in prison, according to Cleveland.com.

“She was creative and talented. Tamia had her YouTube channel prettyluhmia, she made videos. Some were pranks, challenges, and dancing,” her loved ones wrote in her obituary. “She aspired to be famous as a rapper and a known YouTuber.”

The Chappman family hired attorneys Stanley Jackson and Shean Williams in 2020 to represent them against the city in filing a wrongful death lawsuit for $20 million in damages, Fox8 reported.

“[Torionne] was hopeful in her efforts to get justice and accountability for Tamia and the Chappman family,” Jackson said Cleveland.com.