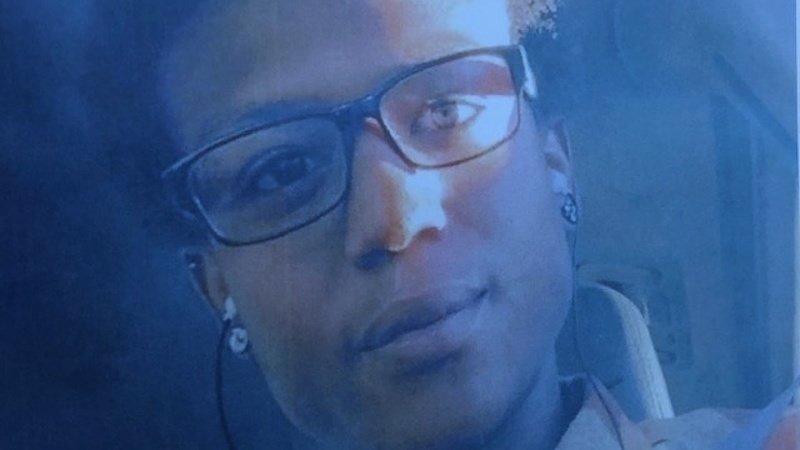 With the onslaught of news reporting unarmed Black men being killed by police officers nationwide, there has been a renewed call to revisit the death of 23-year-old Elijah McClain of Colorado, who died after being placed in a police chokehold nearly a year ago on August 24, 2019, according to The Denver Channel.

The pressure has gained steam due to the daily protests that have been occurring worldwide since the filmed police killing of George Floyd in Minneapolis last month.

Denver Gov. Jared Polis announced Wednesday via Twitter that he is preparing to look into what can be done by his office to respond to the death of McClain, who died following an interaction with Aurora police last year. The autopsy report stated, “The decedent was violently struggling with officers who were attempting to restrain him. Most likely the decedent’s physical exertion contributed to death. It is unclear if the officer’s action contributed as well.”

First responders had administered a dose of ketamine to calm the victim down.

McClain had vomited and suffered a heart attack on the way to the hospital and later died.

Public confidence in our law enforcement process is incredibly important now more than ever. A fair and objective process free from real or perceived bias for investigating officer-involved killings is critical. (1/2)

I am hearing from many Coloradans who have expressed concerns with the investigation of Elijah McClain’s death. As a result, I have instructed my legal council to examine what the state can do and we are assessing next steps. (2/2)

The need to take action is being spurred by an online petition on change.org to reopen the investigation into McClain’s death. The petition was approaching 3 million signatures at press time.

According to the petition:

August 24th, 2019, 23-year-old Elijah McClain was walking home after buying some tea at a local convenience store. According to Elijah’s family, Elijah, who was anemic, preferred to wear a ski mask to keep his face warm while he was walking. The Aurora Police Department received a call of a “suspicious man.” This call resulted in Elijah’s death. After the McClain family requested the bodycam footage from the officers on scene it was reported that in the footage:

He is laying on the ground vomiting, he is begging, he is saying, ‘I can’t breathe.’ One of the officers says, ‘Don’t move again. If you move again, I’m calling in a dog to bite you,'” -Mari Newman (the McClain’s lawyer)

When the paramedics arrived they administered a dose of Ketamine to the already unconscious Elijah to “sedate” him. He was pronounced dead August 27th, 2019, at only 23 years old of a heart attack. Denver 7 News stated, “…they couldn’t determine whether McClain’s death was an accident, was due to natural causes, or is a homicide related to the police department’s use of a carotid hold.” The officers on the scene were placed on temporary leave, however, they are back in the field with no charges.

Sign this petition to bring justice for Elijah. Demand these officers are taken off duty, and that a more in-depth investigation is held.