Halle Berry's 'Cloud Atlas' Is A Dud At Box Office 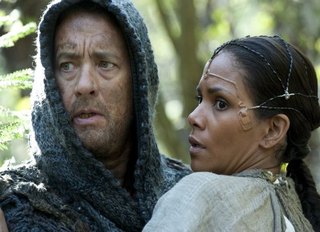 Tom Hanks, Hugh Grant and Susan Sarandon also star in Cloud Atlas and the movie had a lot of buzz heading into its debut weekend, but that was not enough to overcome so-so reviews and confusion about the movie’s plot.

Head over to the Grio to see how much money the movie studios invested in this big-budget dud.