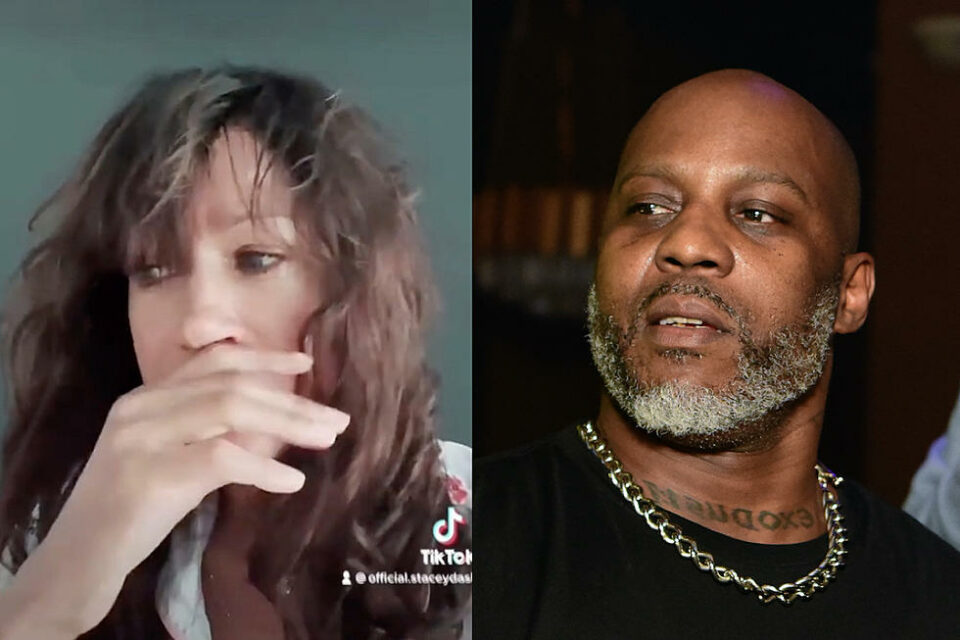 Stacey Dash appears devastated after learning the news that DMX has died—more than a year ago. (Image: Instagram/official.staceydash)

The Clueless star and political pundit who claims that her idiotic Trump allegiance caused her to be canceled by Black folks, just found out that DMX died.

Oblivious that the Grammy-nominated rapper died April 9, 2021, Dash took to TikTok to boohoo and offer up sympathy and understanding to DMX’s demons, given that he died of a drug overdose. Dash is a recovering drug addict herself.

“I know I am late. I did not know he passed away. I am heartbroken―he was such a great guy,” she wrote.

“I am today six years and one month clean,” she said. “And it breaks my heart….He lost to that demon of addiction. Please, please, don’t lose.”

The 55-year-old was addicted to Vicodin and admitted to taking up to 20 pills daily during an appearance on The Dr. Oz Show last year.

“I almost died,” she recalled. “My kidneys were so infected that my blood was septic and my organs were shutting down. So, I got rushed to the hospital and I had to have a full blood transfusion. And I was in there for three weeks.”

Dash blamed her addiction for her angry rhetoric while she worked as a commentator for Fox News.

“I’ve lived my life being angry, which is what I was on Fox News. I was the angry, conservative, Black woman. And at that time in my life it was who I was,” she said. “I realized in 2016 that anger is unsustainable and it will destroy you. I made a lot of mistakes because of that anger.”

While the love for DMX runs deep, for Dash–not so much.

Black Twitter has made it crystal clear that many can’t relate to Dash, who spent years distancing herself from the Black community as a minion for Trump while serving as a conservative political pundit for Fox.