CMA Fest: Confederate Flags and Imagery ‘Will NOT Be Permitted’ for 1st Time 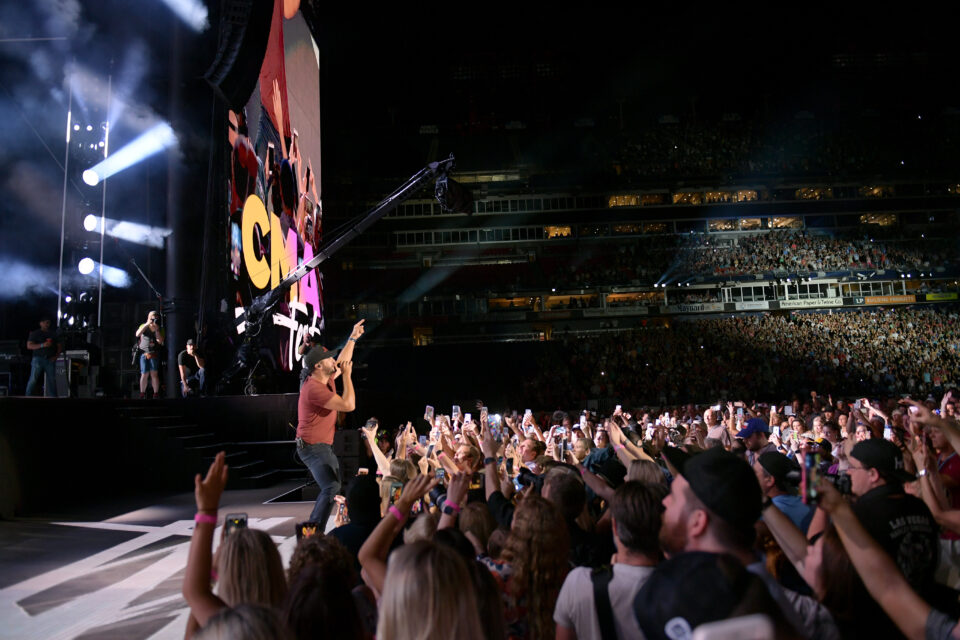 For the first time in its 50-year history, the Country Music Association is prohibiting “Confederate flag imagery of any kind” at this year’s music festival, says their official website.

The four-day event, held every June in Nashville, Tennessee, celebrates country music’s biggest acts — a festival where headlining performers have draped themselves in flag imagery many times in the past.

One of the biggest country music events in the world, the 2022 festival adds itself to a growing list of music festivals where the racist symbol has been banned; most recently, the California-based Stagecoach Festival’s ban in April.

Per a statement released by the Country Music Association, “This year’s CMA Fest is our first major fan-facing event in nearly three years. We have always had policies in place that protect the safety of our fans and ban discrimination, but we felt it was important to further refine our language to explicitly outline what will and will not be tolerated.”

It continued, “In line with our first CMA Fest lineup announcement in early April, our event policy was published on our website, which states any behavior that causes one of our attendees to fear for their personal safety will not be tolerated, and that is inclusive of any displays of the Confederate flag.”

The CMA Festival usually draws about 50,000 attendees, however those that violate the rule may be refused entrance without refund.

While the flag has previously been largely embraced by the country music world, the slow ebb of nationwide ignorance around racial inequality have forced people to acknowledge the polarizing history of the flag that non-white people have known all along — it is a symbol of racism and hate.

According to Deadline, Charlie Daniels, Trace Adkins and Luke Combs have faced scrutiny for donning the symbol in the past.

Last year, Combs apologized for having been “associated with that. … There is no excuse” he said when old pictures of him with Confederate flags resurfaced. “People can be changed. I think I’m a living, mouth-breathing example of it.”