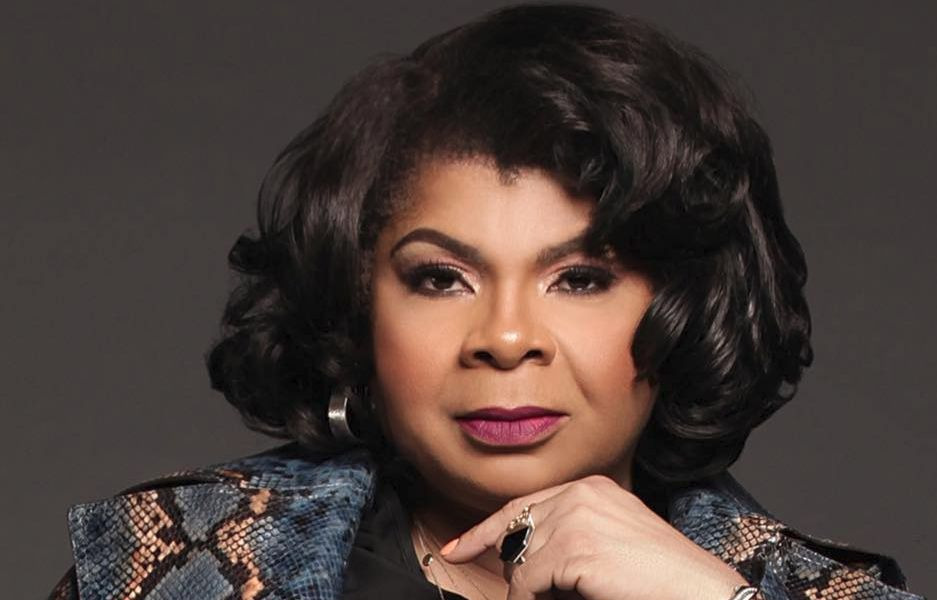 The words of President Donald Trump have often been flagged as borderline, if not outright, callous, racist, and/or sexist. After the announcement of Sen. Kamala Harris being added to the Democrat’s presidential ticket in pursuit of the vice presidency, Trump immediately went on the attack in the fashion we’ve become used to hearing and witnessing. CNN political analyst April Ryan wasn’t taking his remarks lightly and had some choice words of her own about him, according to Essence.

Soon after Joe Biden’s announcement of Harris as his running mate, Trump quickly went after Harris and called her ‘the meanest, the most horrible, most disrespectful’ U.S. Senator because of how she questioned his Supreme Court pick, Brett Kavanaugh, who was later confirmed to sit on the bench.

While discussing a CNN panel, longtime White House correspondent Ryan stated that this is just the impeached president’s modus operandi whenever he is challenged by “strong, Black women.”

“Personal attacks and race is what this president always falls back on,” Ryan stated when the subject of Trump using the word “nasty” was brought up. “At the end of the day, this president is limited.”

She also said that the president typically falls back on racist, sexist comments.

“Strong, Black women, let’s go there; let’s not just say strong women, strong Black women … when he has nothing to say and when he can’t find anything in his limited approach to speak what he will do is fall back on racism and sexism,” Ryan noted. “So we can expect that throughout the rest of this campaign.”

Ryan has had her own run-ins with the president, who, at one time, used the “nasty” moniker when describing her less than two years ago.

According to Yahoo, while appearing on ABC’s The Real in late 2018, she was asked if she thought that Trump had a problem with women of color. She responded, “The president is an equal opportunity offender, but when it comes to women of color, it gets very personal.”