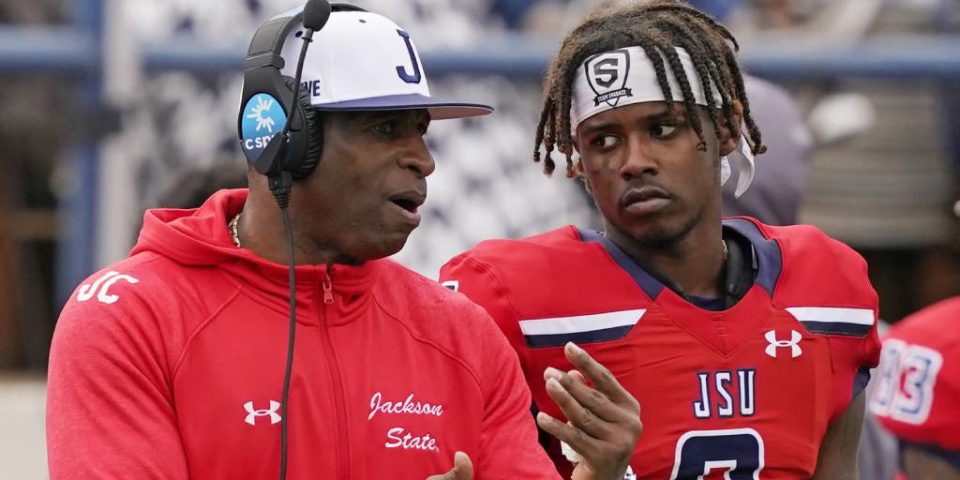 The magic of Deion Sanders, a.k.a “Coach Prime,” continues to shine at Jackson State University. The Tigers will be the first HBCU (Historically Black Colleges and universities) to have a nationally televised spring football game.

“Being the first HBCU to have our spring game nationally televised is a monumental leap in the right direction for Jackson State and all HBCU’s,” SANDERS said. “It’s time that we’re seen, heard, and recognized.”

The football game will be free and open to the public as the 2021 Southwestern Athletic Conference football champions will conclude the spring practice season at Mississippi Veterans Memorial Stadium.

Meanwhile, tickets for the 2022 JSU football season are on sale Monday t oFriday from 9 a.m. to 4 p.m. at the Mississippi Veterans Memorial Stadium box office. Tickets can also be bought online at ticketmaster.com.

In his first year, Deion won the FCS coach of the year after taking the football team to the Celebration Bowl. Although the team lost, it was the first time it made it to the championship. Meanwhile, Shedeur, his starting quarterback, was named FCS freshman of the year as he led Jackson State to its first SWAC title since 2007. His brother, Shilo, a junior this upcoming season, and a defensive back for the football team, led the Tigers in interceptions.

Jackson State was 18-37 the 5 years prior to his arrival.