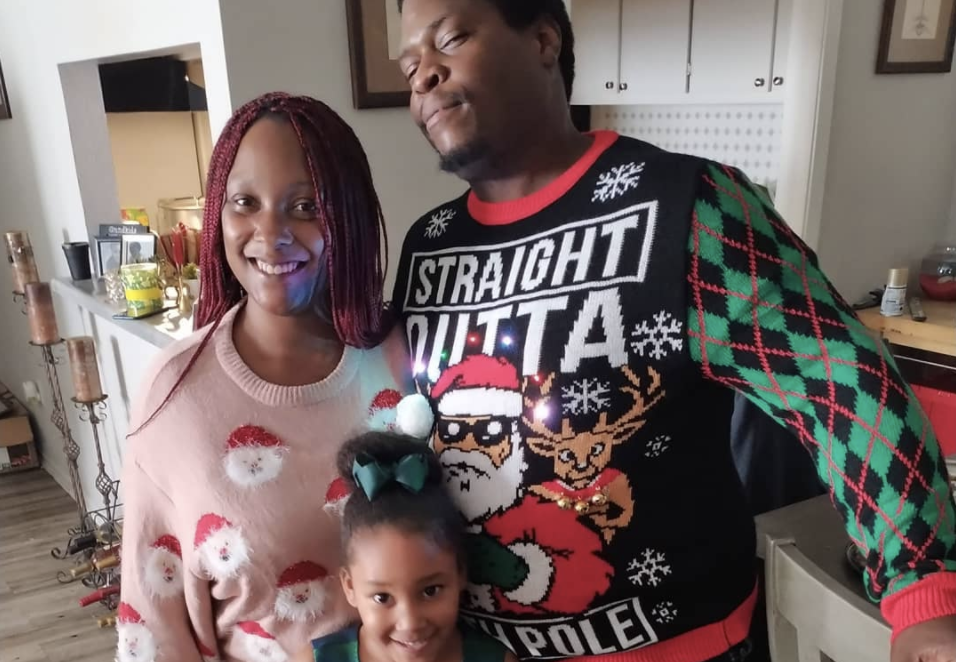 A family in Georgia is grieving following the tragic circumstances under which its loved one died. Leilani Billingsley, a devoted mother and daughter, was killed by her boyfriend, Paul Sullivan, 38, in an apparent murder-suicide in Cobb County, according to the Atlanta Journal-Constitution (AJC).

Cobb County police spokesman Sgt. Wayne Delk told the news outlet Sullivan shot and killed the 27-year-old woman in the parking lot at the Riverside EpiCenter where she was employed, shortly after 11 a.m., before turning the gun on himself.

Police also speculated that the man assaulted Billingsley before he murdered her. Officers found their bodies on the scene.

“Based on eyewitnesses and video information obtained by detectives at the scene, it was determined that Mr. Sullivan had physically assaulted Ms. Billingsley before shooting her,” Delk told AJC. “He then turned the handgun on himself and shot himself.”

The investigation is ongoing.

Billingsley’s mother, Alyson-Renee Johnson, told AJC that she never expected that Sullivan would harm her daughter.

“I knew they bickered a lot, but that was it,” she explained.

Johnson confirmed that Sullivan and Billingsley had been a couple for four years. The pair lived with her in Austell, Georgia, a city about 20 miles west of Atlanta, and Billingsley’s 6-year-old daughter Queen-Archee.

Johnson alleged that she found about her daughter’s abuse too late from the woman’s friends.

Christopher Boyd, the general manager at Riverside EpiCentere, expressed his condolences to the family, according to AJC.

“Our hearts go out to the family of our beloved team member, especially the young child,” he said. “Many of our staff are grieving, and our attention now turns to loving and caring for those who remain.”

Johnson has created a GoFund Me to raise money to help pay for funeral arrangements for Billingsley. The fundraiser has raised almost $7,000 of its $15,000 goal.

The grieving mother had a critical warning for those whose family members may be in domestic violence situations.

“I’m asking all that if you or your daughter is in a bad situation– please help them. I feel like I failed my baby. My life is upside down right now.”

Billingsley’s funeral is set for May 20 in West Cobb Funeral Home.