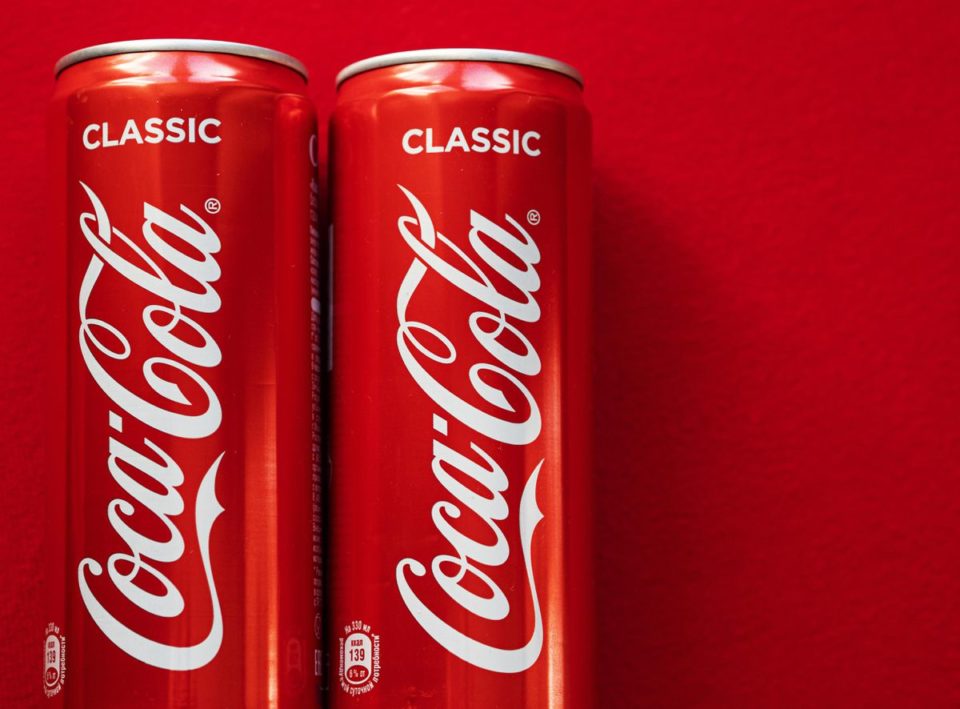 Coca-Cola is facing backlash for promoting an online training seminar urging employees “to be less White” in order to combat racial discrimination.

PowerPoint slides from the Coca-Cola training seminar featured tips on how to tone down whiteness. The tips included “be less arrogant, be less certain, be less defensive, be more humble, listen, believe, break with apathy,” and “break with white solidarity.”

The slides are part of a “confronting racism” course offered by Linkedin Education and were picked up by the soft drink giant.

Harmeet Dhillon, an attorney for the Center for American Liberty called the slides “blatant discrimination.”

Wut…. this seems like blatant racial discrimination to this employment lawyer. https://t.co/IEmpycTP6P

People are now threatening to boycott Coca-Cola products and everyone involved in the course is backing away from it fast.

LinkedIn said it pulled the course, which featured interviews with sociologist Robin DiAngelo who wrote the book, White Fragility.

DiAngelo insists through a representative that she was unaware she was featured in the course and did not create the slides used in the training seminar.

“She was unaware that the videos had been re-edited in this way, or that they were being marketed as a course/training on anti-racism since the way the content was put together did not accurately represent the way she would facilitate that type of work,” DiAngelo’s representative Caitlin Meyer told the New York Post.

Coca-Cola also denied the training was mandatory for employees.

Many large corporations have had to confront their lack of diversity last summer during the Black Lives Matter movement. After the death of George Floyd, James Quincey, the chief executive officer of Coca-Cola, put out a statement saying the company and the country must do better.

“As a nation and as individuals, we must do better. Businesses like ours can play an important role,” Quincey said. “As a company that believes diversity and inclusion are among our greatest strengths, we must put our resources and energy toward helping end the cycle of systemic racism.”