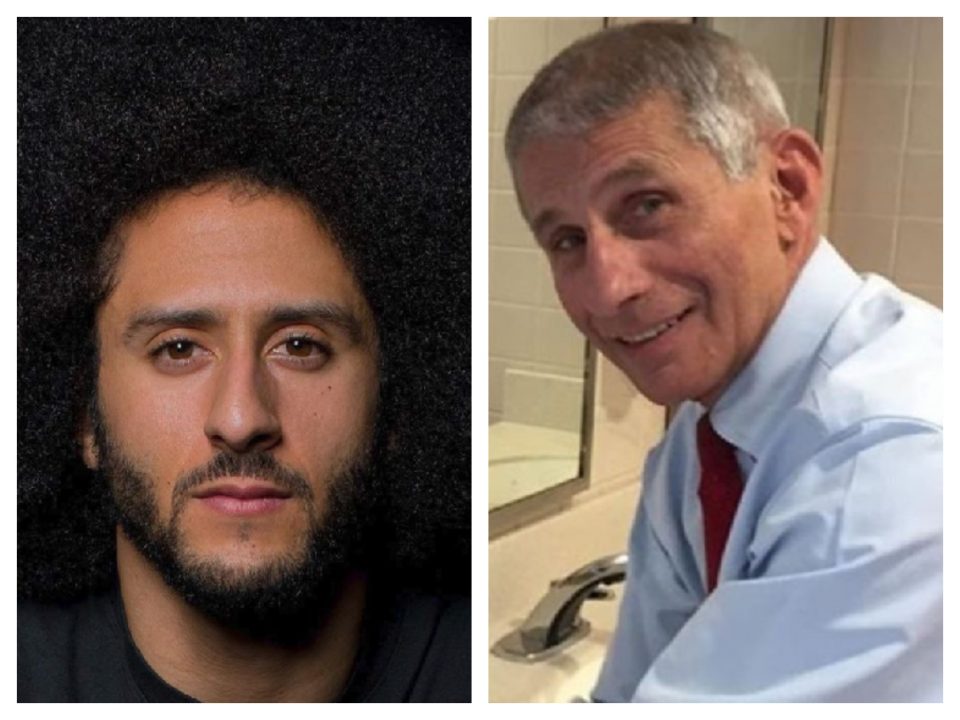 The annual Robert F. Kennedy Ripple of Hope Award is given to leaders who have demonstrated a commitment to social change. It recognizes individuals across government, business, advocacy, and entertainment who have utilized their platform for the public good.

“Our country is yearning for leadership, for moral fortitude, for common decency and kindness, and this year’s Ripple of Hope laureates give us great hope for the future,” said Kerry Kennedy, president of Robert F. Kennedy Human Rights. “Their work for equal justice touches every corner of society, sometimes at great personal cost. We are deeply honored to celebrate these changemakers, who have set forth countless ripples of hope at a time when our world is in such need of inspiration.”

“In 2017, I was in the audience honoring Mr. Harry Belafonte as he accepted the Robert F. Kennedy Ripple of Hope Award. I am humbled to follow the footsteps of individuals like Mr. B and to be in the company of all the other laureates. Thank you for this prestigious award,” said Colin Kaepernick, co-founder of Know Your Rights Camp, a free campaign for youth advancing the liberation and well-being of Black and Brown communities.