Colin Kaepernick SaysNike's Value Increased Due To His Anthem Protest 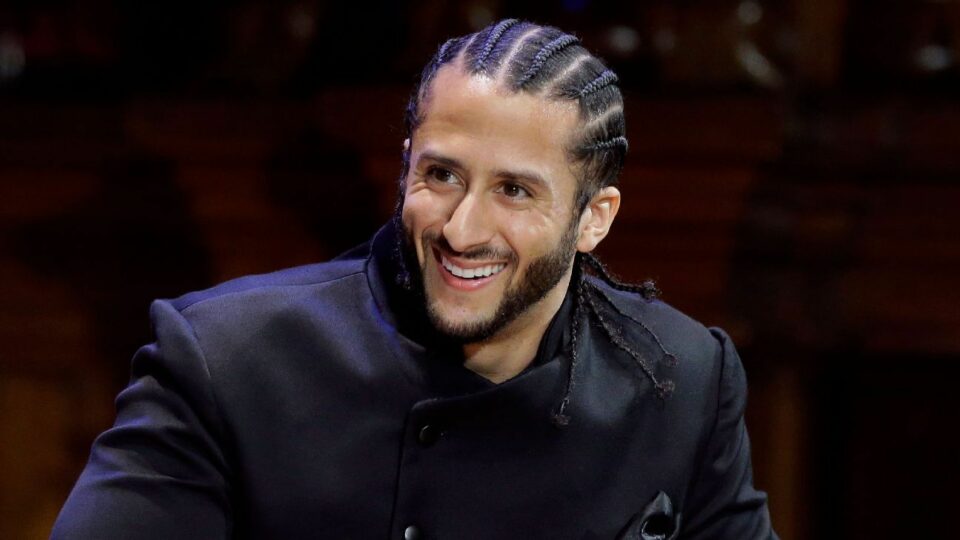 Former NFL quarterback Colin Kaepernick hasn’t played since 2017, but according to Nike, he still has a significant impact on the league.

Kaepernick appeared on the I Am Athlete podcast hosted by former NFL players Chad Johnson, Brandon Marshall, Fred Taylor, and Channing Crowder, where he said Nike greatly benefited from his likeness and anthem protest.

“The NFL is supposed to be a meritocracy,” Kaepernick continued. “Come in, let me compete. If I’m not good enough, get rid of me. But let me come in and show you.”

Last month, Kaepernick held a showcase at the University of Michigan spring game after being invited by Wolverines head coach Jim Harbaugh. He’s also had several workouts since opting out of his contract with the San Francisco 49ers in 2017, but no NFL team has made an effort to sign him.

One option the former quarterback could choose is the USFL, which is in its first season after the original league disbanded in 1986, thanks to former President Donald Trump, who filed an antitrust lawsuit against the NFL. Trump won the suit, but instead of getting an NFL franchise, which was his original intent, he won all of $3.

The USFL, which will play its second week this weekend, got great numbers on television as more than 3.5 million people watched one of the weekend’s three games (the fourth game was postponed due to weather).

As he waits for his next turn in the league, Kaepernick is still fighting police brutality and conducting business. He recently partnered with former U.S. Open Champion Naomi Osaka’s KINLÒ functional suncare brand formulated specifically for people with melanated skin.