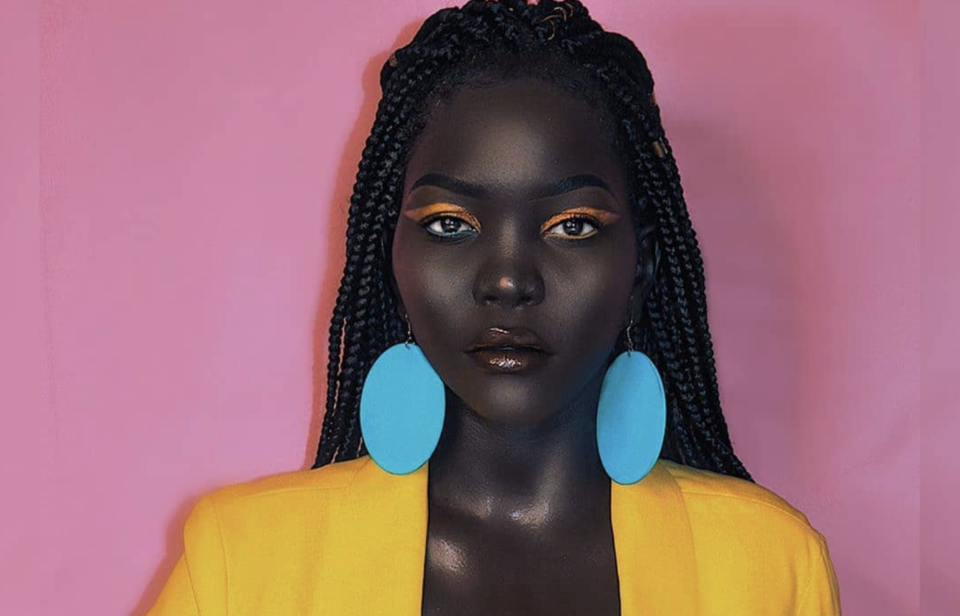 Jeffrey Lieberman is no longer the psychiatry department head at Columbia’s Vagelos College of Physicians and Surgeons nor the psychiatrist-in-chief at Columbia University Irving Medical Center/NewYork-Presbyterian Hospital, following an email shared with Columbia faculty and staff and obtained by NBC News.

Lieberman’s termination was fast and furious after he made comments about the Gatwech, writing: “Whether a work of art or freak of nature she’s a beautiful sight to behold,” according to NBC News.

Lieberman’s directed his remarks at Gatwech’s dark skin seen in a picture that another user posted and insultingly referred to her as an “it.” The photo claims that the Guinness World Record lists Gatwech as having the darkest skin on the planet; however, Guinness denies setting any record-keeping based on skin tones.

“TWEET DELETED. My sincere apologies for any offense taken and indiscretion. Living and learning,” he wrote, but not before Twitter users took screenshots of his comments. Lieberman later shut down his account.

Gatwech blasted his views as “straight-up racism,” she said to NBC New York.

“Coming from somebody with so much power, that was so disappointing,” she added and posted the tweet on her Instagram page.

Members of the medical community did not hold back on their condemnation of his comments. Especially when Lieberman holds such a high position at one of the nation’s top educational institutions and systemic racial bias against Black patients is so prevalent in the health care system.

“It also makes me wonder what other things about people of color that physicians like him and others think are ‘freakish’ and how that impacts the way in which they deliver care to those individuals,” Dr. Heather Irobunda, a New York City obstetrician-gynecologist commented on her Instagram page.

Dr. Ima Ebong, an assistant professor of neurology at the University of Kentucky, also voiced her concerns in a tweet about Lieberman’s troubling perspective on Blackness, “[this is] why we need more Black leaders in medicine… Calling us ‘Freaks of nature’ is racist, fetishizes our bodies and is rooted in slavery and colonialism. Shameful.”

Why we need more Black leaders in medicine…

Calling us "Freaks of nature" is racist, fetishizes our bodies and is rooted in slavery and colonialism. Shameful. #medtwitter

Tuesday, Lieberman issued a formal apology in an email to his colleagues acknowledging his tweet as “racist and sexist” and expressed remorse by saying he was “deeply ashamed,” according to an email from Columbia spokesperson sent to NBC News.

“An apology from me to the Black community, to women, and to all of you is not enough,” Liberman’s email said. “I’ve hurt many, and I am beginning to understand the work ahead to make needed personal changes and over time regain your trust.”