Comedian Jak Knight's Cause of Death Revealed by Coroner's Report 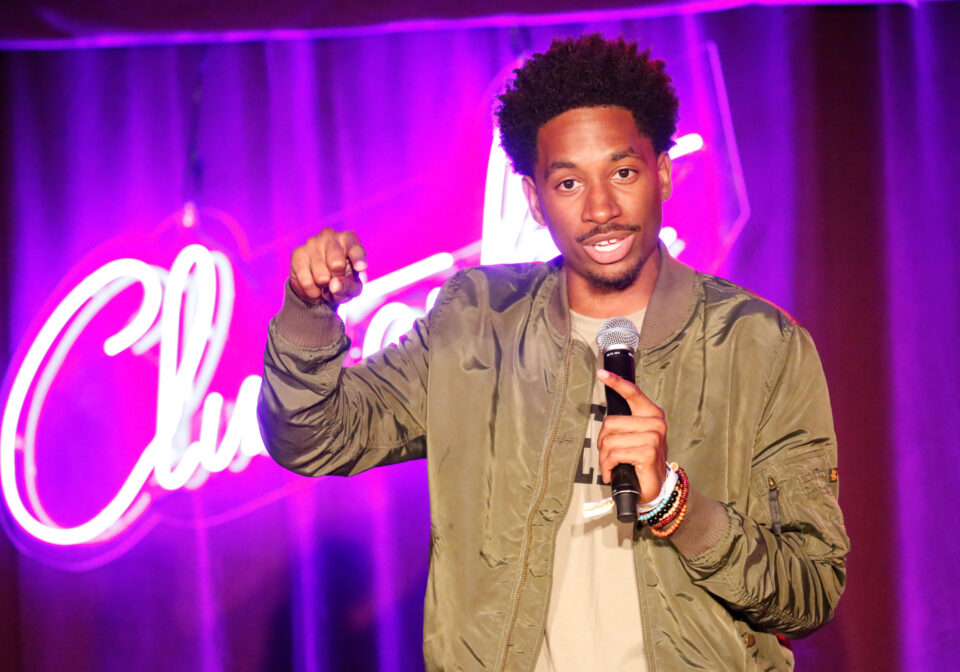 The death of beloved comedian and popular television writer Jak Knight shocked many fans and supporters when the tragedy was confirmed by his family last week.

On Friday, Knight’s family revealed that their loved one died in Los Angeles on Thursday, July 14, but didn’t disclose any further details at the time, BLACK ENTERPRISE previously reported. To date, more insight into his death has been uncovered.

According to a coroner’s report obtained by People, the Los Angeles County Medical Examiner-Coroner ruled Knight’s death a suicide.

The ruling came after the 28-year-old was discovered on a Los Angeles embankment Thursday. He died from a gunshot wound.

Since the announcement, the flowing tributes have continued to shed immense light on Knight’s prodigious creativity and how he used it in his commitment to advance the art form. From his 2015, first-ever televised set on The Meltdown With Jonah and Kumail, the Bust Down co-creator emerged as a stand-up comic in the writing rooms of Netflix’s Big Mouth and Black-ish.

In light of the sad news, fans have shared various clips of Knight in his element.

In light of the news, I wanna share one of the funniest clips from Jak Knight and @zackfox’s podcast. RIP Jak Knight pic.twitter.com/dtSnA2dftZ

Jak Knight has so many outrageously funny bits, but personally this one was always one of my favorites. One that I often quoted the most. Rest In Peace Jak pic.twitter.com/5nNSDW01x9

— Chris Mejia aka Bach Cinematic Universe is Back (@tophermejia) July 16, 2022

Absolutely devastated about the passing of Jak Knight. First time I ever saw him was when he played Denver Levins on NBA2K17, he’s the reason why I will randomly say “This here mine!” when playing video games. Gone too soon man, so talented pic.twitter.com/YfMSIuztk8