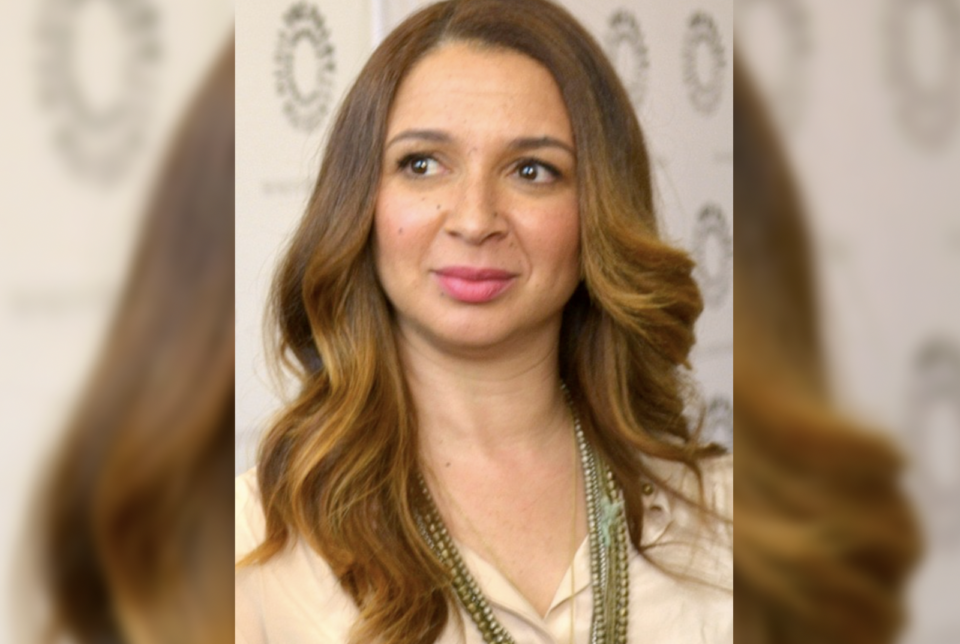 Comedian Maya Rudolph, the beloved former Saturday Night Live star, has been appointed as the new spokesperson for M&M’s.

The company has dubbed Rudolph its “Chief of Fun.” It’s appropriate given her memorable run on SNL and her terrific work in such fare  The Good Place and the Oscar-nominated Bridesmaids.

According to People, Rudolph will debut as the new spokesperson in the brand’s Super Bowl LVII ad.

“I was already the person that likes to watch the Super Bowl for ads, so I feel like, ‘Wow, now I get to be a part of that moment!'” Rudolph said.

“I feel like this [ad] has so much of what I love to do, which is make people laugh obviously, but also, have an element of joy to it,” she added.

The change has come amid backlash the company received after changing the appearance of the mascot to be more inclusive.

M&M’s took to its Instagram page to address their recent rebranding decision.

“America, let’s talk,” the post read. “In the last year, we’ve made some changes to our beloved spokescandies. We weren’t sure if anyone would even notice. And we definitely didn’t think it would break the internet.”

The company said the response from the public was understandable, recalling how the candy’s shoes were polarizing, and admitting the controversy was the last thing the company wanted in its mission to bring people together.

“Therefore, we have decided to take an indefinite pause from the spokescandies. In their place, we are proud to introduce a spokesperson America can agree on,” M&M’s wrote in introducing Rudolph’s new role.

“We are confident Ms. Rudolph will champion the power of fun to create a world where everyone feels they belong,” the statement concluded.