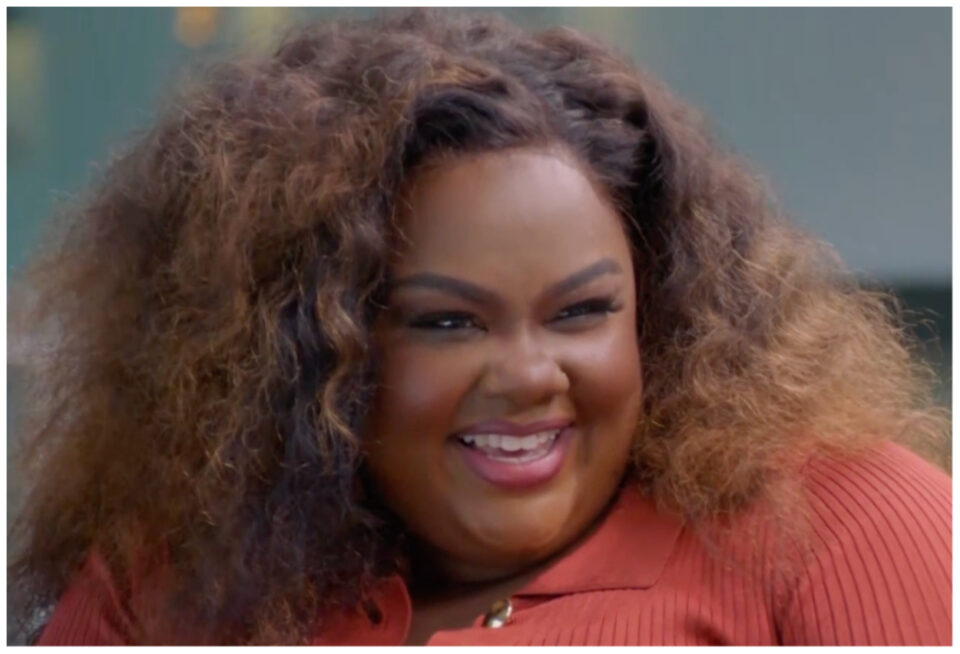 If you’re familiar with Nicole Byer then you know she accentuates her words so much so that she could possibly pass off as a Valley Girl.

The comedian who hosts the  Netflix reality bake-off series Nailed It! sat down with fellow actress Laverne Cox during an upcoming episode of If We’re Being Honest with Laverne Cox and explained how her brand of speech often gets picked apart. In fact, she admits that a white casting director once asked her to “be Blacker” during an audition.

Cox and Byer were chatting when the host asked Byer about the incident. “Allegedly, a casting director asked you to ‘talk more Black’ at one point?” Cox said. Byer, 36, replied that it happened more than once. “Allegedly? It happened so much,” she admits.

“Usually, they say ‘sassy, more street, more urban. Um, they’ll go, ‘Can you wiggle your neck a little bit?’ But I like, read it, and she was like, ‘Can you be Blacker?’ I was just playing a fairy. And she was like, ‘Be as Black as you can be. If you go too Black, I’ll bring you back.'”

Byer said that she was in her twenties at the time of the audition and didn’t quite understand the casting director’s direction but tried to go with the flow. “It wasn’t fun, it wasn’t great… It didn’t feel good to do it.”

When Cox questioned the race of the casting director, Byer admitted that she was white.

“Oh, you know she was white like the snow. Very white,” Byer recalled. Cox asked Byer if she ever needed to be pulled back during the audition. “She never had to pull me back. But I wish I’d gone far enough,” she laughed.

New episodes of If We’re Being Honest with Laverne Cox will air on the E! Network on Wednesdays beginning on Nov. 9 at 10 p.m.