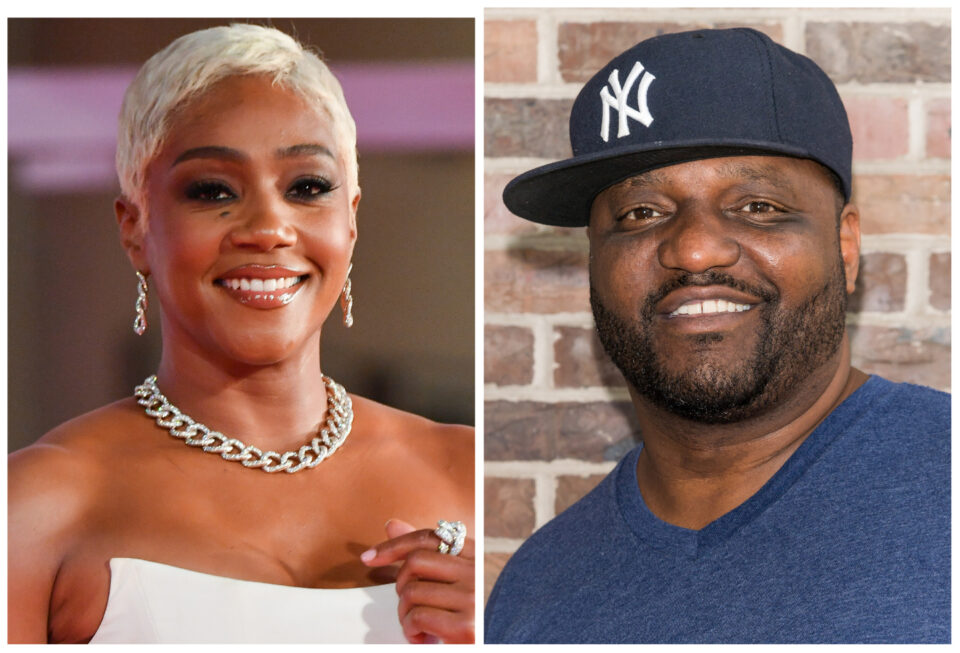 Girls Trip star Tiffany Haddish and MADtv alum Aries Spears have been accused of sexual abuse by a pair of underaged siblings.

According to the Los Angeles Times, a lawsuit was filed against the comedians Tuesday in Los Angeles Superior Court. The complaint claims that the defendants, named Jane and John Doe in the filing, were “groomed” and “molested” on two separate occasions for comedy sketches, and that some of the incidents were recorded on video.

The Daily Beast reported that both Haddish and Spears are also being accused of “intentional infliction of emotional distress” stemming from their alleged abuse. At the time of the incident, Jane Doe said she didn’t confide to her mother, whom met initially met Haddish through comedy and bonded over the years. Jane has reportedly developed a social disorder that prevents socializing and dating.

John Doe expressed a lack of trust in adults as a result of his trauma. “I don’t trust nobody, I’m scared of adults, I refuse to be recorded or take pictures because I am scared of … adults trying to do nasty stuff to me again,” John Doe told the Daily Beast. “I spend all of my time in my room and do not go anywhere because I don’t trust anybody.”

The mother of the two children, says she failed to reach a $15,000 settlement with Spears in 2018. Now, she is moving forward with the lawsuit in pursuit of “past, present, and future general damages,” per the Los Angeles Times.

“Plaintiff’s mother, Trizah Morris, has been trying to assert these bogus claims against Ms. Haddish for several years,” Haddish’s attorney, Andrew Brettler, said in a statement. “Every attorney who has initially taken on her case—and there were several—ultimately dropped the matter once it became clear that the claims were meritless and Ms. Haddish would not be shaken down.”

“Now, Ms. Morris has her adult daughter representing herself in this lawsuit. The two of them will together face the consequences of pursuing this frivolous action.”