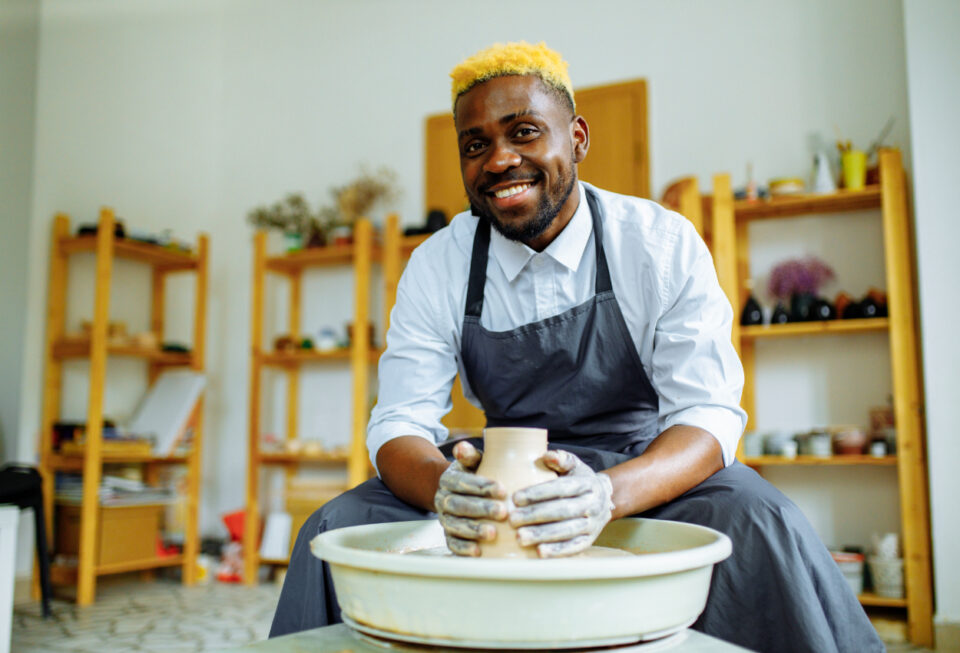 (Photo by IURII KRASILNIKOV via iStock)

U.S. Secretary of Commerce Gina Raimondo announced its Minority Business Development Agency (MBDA) has been awarded $4.72 million in federal funding to boost and expand its national network of business centers.

The MBDA will use $2.62 million to help 26 existing business centers across the country boost their procurement services, which will help expand minority business enterprises  (MBEs) access to federal contracts.

Additionally, the MBDA will award grants equaling $2.1 million to open six new business centers in Arkansas, Indiana, Oregon, South Carolina, Utah, and Wisconsin. MBEs in these states will be able to expand the MBDA’s reach and support the nation’s 9.7 million minority-owned businesses.

“It’s really exciting is that we’re making big new investments in MBDAs,” Commerce Secretary Gina Raimondo told Black Enterprise. “So for the first time ever this agency is elevated, it has a new leader in Donald Cravins Jr., has more finances and is expanding the work that they do to help minority-owned businesses attract capital, get federal contracts, and more.

“We’re using about $5 million to expand the MBDAs signature program, which is local business centers, and having been to some of the centers I can tell you, they’re the arms and legs on the ground that help small companies get loans, find investors and teach businesses how to get federal contracts, so it’s very exciting that we’re going to be expanding so much into these new states.”

The MBDA Business Center Program provides high-quality technical assistance to minority businesses across the U.S. Their services include counseling, mentoring, and assistance in access to capital, applying for grants, and supporting MBEs to create and retain jobs for members of their communities.

Raimondo added that this is a great time to support the MBDA and MBEs because they’re paramount to the U.S. economy, which is still trying to rebound from the COVID-19 pandemic.

“It’s very important, it’s extremely important, right now there’s about 10 million minority-owned businesses in America that employ over eight million Americans,” said Raimondo. “If we make sure those 10 million companies access all of the contracts that are going to be out there, we can add millions of jobs to our economy. We’re making sure that everybody and every community has a comeback and so this is a big deal because minority-owned businesses represent a massive economic engine in our economy, so the more we support them, the more people they hire, the faster, the stronger the comeback is.”

The following organizations were awarded grants to operate the new MBDA business centers: