Community Calls for Councilman’s Resignation After Asking “Do We Have A House N***** In Here?” 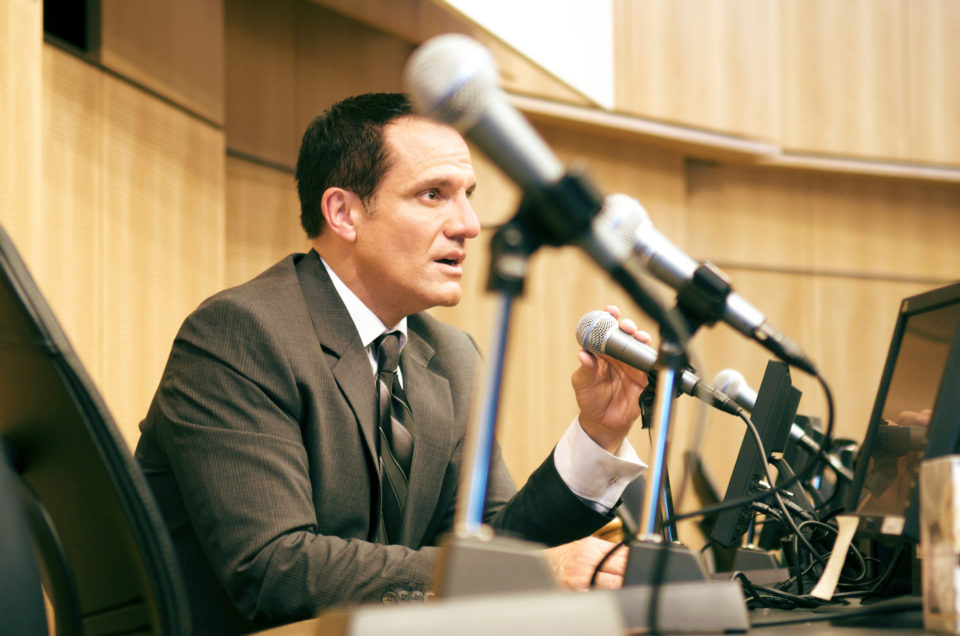 Community members in Tarrant, AL, are rallying together and calling for the resignation of Councilman John “Tommy” Bryant after he blurted out a racial slur during a city council meeting.

On Monday night, Bryant, who is White, stood up and loudly asked the crowd, “Do we have a house n***er in here?” Bama Politics reported. Bryant’s racist comment came after someone else at the meeting accused his wife of using the N-word on Facebook.

Bryant claimed that he was only repeating the same language used by Tarrant mayor Waymon Newton during a past meeting. But, now many in Tarrant are urging Bryant to resign, CBS42 reported. They say that even if the mayor did use that term, Bryant should not have repeated it.

“We were astonished. No one left, because we were actually very, very in shock as to what he had said,” Tarrant resident Waynette Bonham said.

But Bryant isn’t backing down and said he only repeated what the town’s Black mayor had said during a private meeting, WSFA reported. Not only does Bryant have no plans of resigning, he even is considering a run for mayor.

“Absolutely not. I may even consider running for mayor next time,” Bryant said.