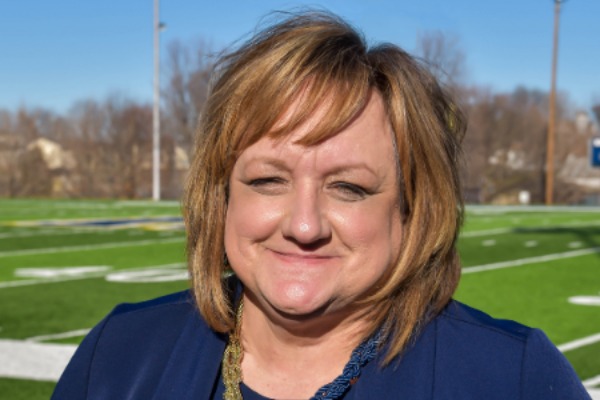 A college president in Kansas is under fire after allegedly likening a Black student’s leadership to that of the German dictator Adolf Hitler.

An op-ed in Kansas City called for the resignation or firing of Highland Community College in Highland President Deborah Fox. The school leader is accused of making the insensitive remarks during an October meeting about alleged racism within the school’s football team.

At the time, students gathered to discuss allegations of harassment against Black football players by the team’s former assistant coach. In a recording obtained by the outlet, Fox reportedly singled out one of the more vocal Black players saying his statements were too negative and were having too much influence on the other players.

“You know leadership,” Fox said. “There’s certain people that emerge as leaders, good or bad. Even though we don’t like it, Hitler was a great leader.”

“He, somehow, even for evil, moved and were able to do these things. It’s terrifying. But that’s what can happen when leadership isn’t acknowledged and goes untapped or undirected,” she continued.

After being made aware that many people were offended by the statement, Fox responded saying her words were taken out of context.

“I am sickened and horrified that a discussion that included diversity and leadership was taken out of context and used in this manner and only a selected sentence of audio was shared,” she told the outlet.

Fox later revealed that she issued an apology to the students for her controversial remarks.

“I have apologized to the students, faculty, college, and the public for my poor choice of words,” Fox told Newsweek. “In trying to describe negative leadership in a lengthy conversation lasting over an hour, I used a momentary horrible analogy. This was never to be associated with a student.”

“I am saddened and horrified that the words are being taken out of context and I also regret that it has affected the college, its students, and staff,” she continued.