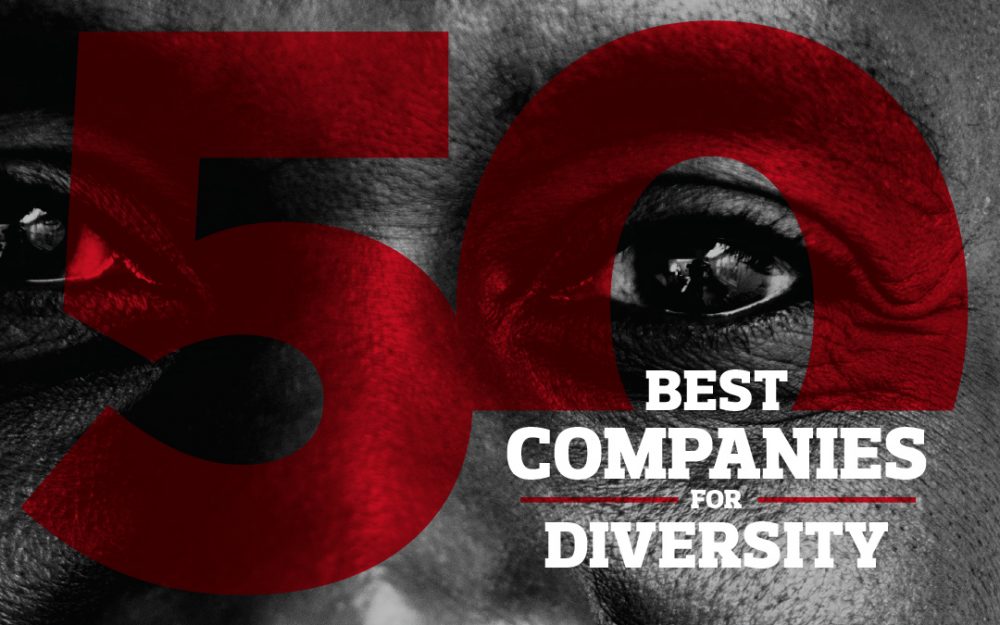 If you want to find companies that back up their diversity talk, look no further than the 2018 Black Enterprise 50 Best Companies for Diversity list—filled with corporations that have created measurable pathways to ensure African American representation among their workforce, senior management team, board of directors, and pool of suppliers.

Black Enterprise and the Executive Leadership Council have created this roster at a time when a number of corporate chiefs have focused on initiatives to boost the competitive metabolism of their organizations. In fact, more than 400 such leaders have signed the CEO Action for Diversity & Inclusion pledge. CEOs of 37 companies on our roster—JPMorgan Chase & Co., ADP, Bank of America, PepsiCo, General Motors, Macy’s, and Xerox Corp. among them—are signatories.

Although a number of D&I proponents applaud efforts to bring women, LGBT communities, and other underrepresented groups under the corporate tent, others like ELC’s CEO Otha “Skip” Spriggs III maintain that African Americans are actually losing ground—especially in the C-suite.

The most noticeable indicator has been the absence of black CEOs operating the nation’s largest publicly traded corporations. Today, there are only three black Fortune 500 CEOs versus seven in 2012. Actually, the trio—Marvin R. Ellison, chairman & CEO of Lowe’s Cos. Inc.; Roger W. Ferguson Jr., president & CEO of TIAA; and Kenneth C. Frazier, chairman & CEO of Merck & Co. Inc.—all manage companies on our Best Companies for Diversity list.

Here’s just one example of why that matters: Lowe’s, a list newcomer, tapped Ellison as its new chief executive in July. In recent months, he’s recruited another African American to its executive management ranks, and now three African Americans sit on its board of directors. And the dedication to building a leadership pipeline is evident: The company sent 22 of its brightest African American talent to ELC leadership training.

The bottom line: Opportunities for African Americans and other ethnic minorities tend to coincide with diverse leadership.

HOW WE CHOSE THE 50 BEST COMPANIES FOR DIVERSITY

Black Enterprise’s editorial research team, in partnership with the Executive Leadership Council, sent surveys to the nation’s top 1,000 publicly traded companies to get an in-depth look at the ethnic and gender composition, as well as their programs designed to foster an inclusive working environment.

The annual survey is centered around efforts focused on African Americans but includes other ethnic minority groups as defined by the U.S. Census Bureau. Any information provided by companies on diversity efforts targeted toward women, LGBT, the disabled, and veterans was used as secondary, supporting data.