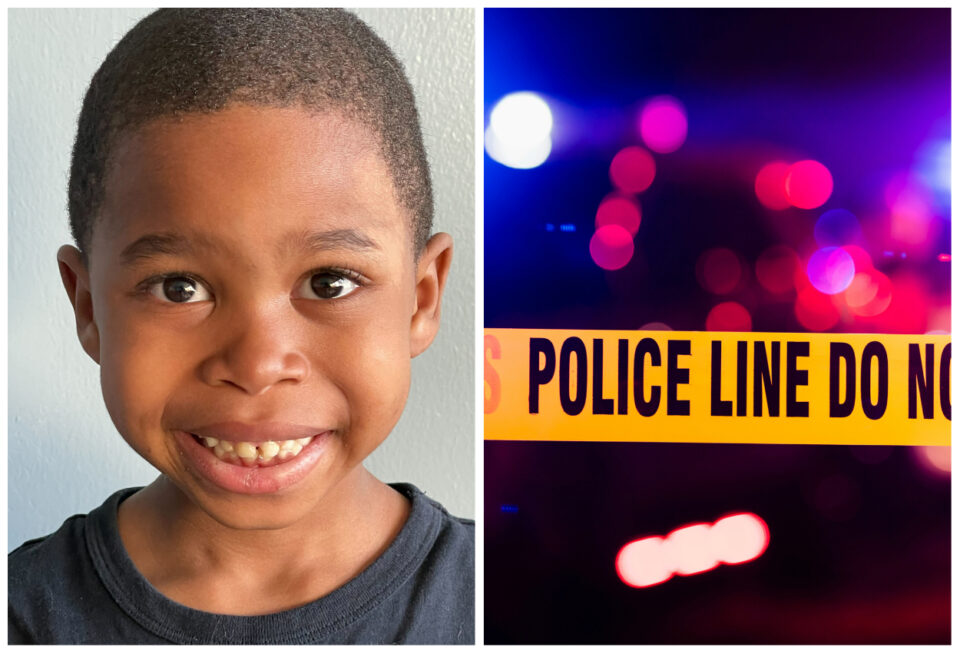 A Brooklyn, New York, mother remained at NYU Langone hospital for a psychiatric evaluation Tuesday after she was suspected of drowning her three children.

The three children identified as Zachary Merdy, 7, Lilana Merdy, 4, and three-month-old, Oliver Bondarev, were found unresponsive on the shoreline near the Coney Island boardwalk after a three-hour police search. Officers found the mother soaking wet and walking despondently in the sand nearby, barefoot and wearing a bathrobe. After being transported to Coney Island Hospital later that morning, all three children were pronounced dead.

Erin Merdy, 30, was taken into custody after police reportedly received a call from her sister on Monday at 1:40 a.m. fearing that she had done something harmful. Sources reported that police obtained surveillance video showing Merdy and her three children walking to the beach and then the mom returning alone.

According to the New York Post, police learned that Merdy was served with an eviction notice in January after falling behind $5,000 in her monthly rent.

Merdy’s mother revealed to Daily News that her daughter may have been suffering from postpartum depression and was described by other family members as “struggling with mental health issues.”

Derrick Merdy, Erin Merdy’s ex-husband and father of Zachary, told The New York Times in an interview that his son didn’t look clean and would repeatedly complain about being hungry when he picked him up. The father confessed that he had unsuccessfully tried to get custody of his son.

“It didn’t matter how much I called child protective services… They would tell me, ‘Oh, you don’t have any real evidence.’ But they didn’t do a real investigation,” he told the Times.

Allen McFarland, Zachary’s football coach, said he noticed that the boy would routinely show up to practices hungry and didn’t show up for the start of the new season.

“She wasn’t in her right mind. We’re mourning, our family.”

The New York Post reported that police are trying to determine if Erin Merdy’s mental issues, especially postpartum psychosis brought on by postpartum depression, factored in the kids’ deaths.