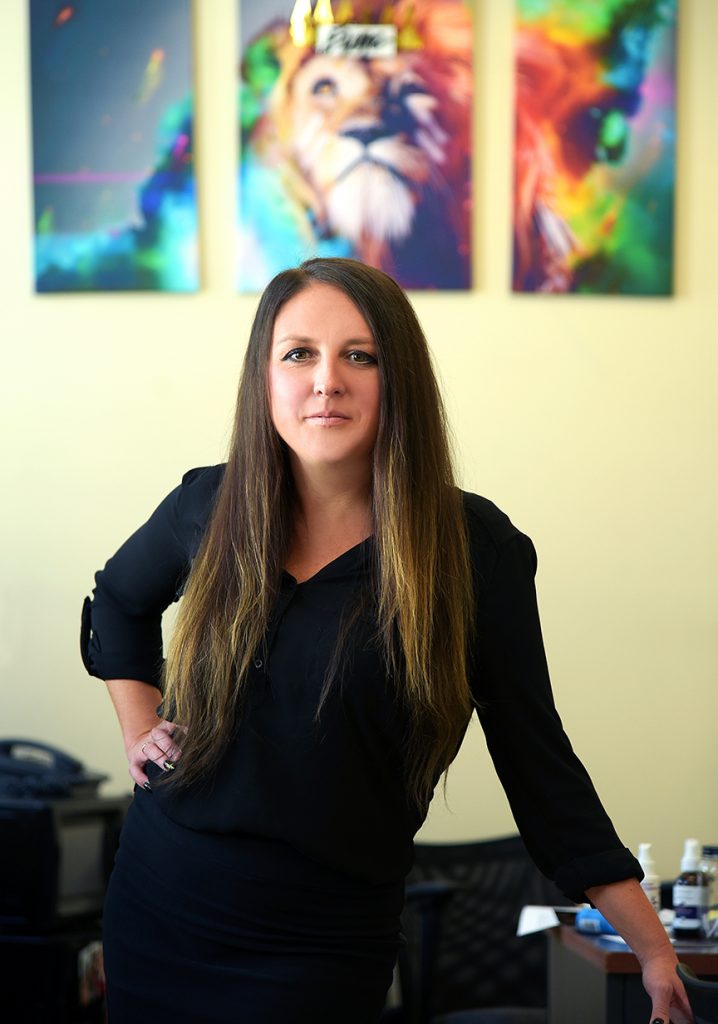 A high school that honors infamous Confederate general Robert E. Lee demoted a teacher for having a Black Lives Matter flag in her class.

Amy Donofrio teaches language arts at Robert E. Lee High School in Jacksonville, Florida, and she refused to take down a BLM flag that hung outside of her classroom even after the school administrators instructed her to.

Donofrio’s flags have caused controversy at Robert E. Lee High since November. The language arts teacher used her flags to demonstrate her opposition to the Civil War general who owned slaves. Donofrio also live streams her protests, some of which have gone viral on Twitter. According to USA Today, one of her clips includes an alumnus named Joey Stevens saying Jesus supported slavery.

Meet Joey Stevens, who referenced the Bible to justify slavery and is against the renaming of Robert E Lee HS pic.twitter.com/PXTsu8w3Qb

“I just think that that goes against anything that should happen in school. Teachers should not be promoting organizations, whether it’s political or social injustice type organizations, and trying to influence their students,” Stevens said, News4Jax, an independent Jacksonville TV station, reported.

On Dec. 15, Robert E Lee High made it clear that it bans its employees from supporting social movements or causes, including the display of flags, banners, or signage on district property.

For her insubordination, Donofrio has been “administratively reassigned to paid, non-teaching duties,” Complex reported.

To be fair, the county public schools have been consistent in banning staff from engaging in politics. The December memo was created after a flag that resembled “Blue Lives Matter, policemens’ response to Black Lives Matter, at a Neptune Beach school, which was banned from the football field.