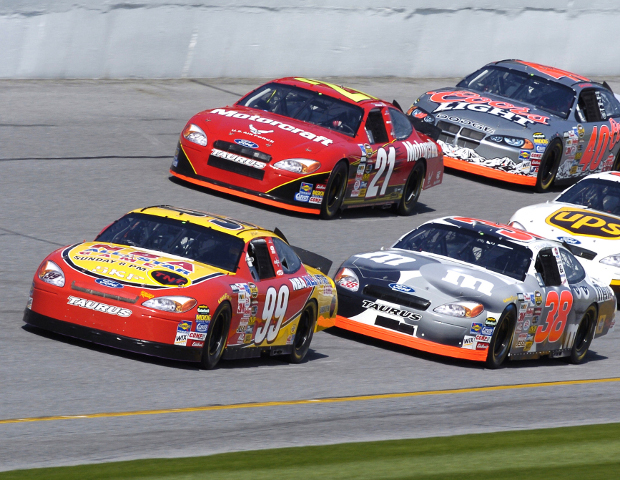 From 2011 to 2013, the Army National Guard’s sponsorship of NASCAR racing motorsports has totaled $88 million. Recently, lawmakers in Congress pulled the Guard’s advertising budget by $13.8 million, which is the same amount the service had requested to sponsor race cars.

According to Maj. Earl Brown, a Guard spokesman, Congress stripped funding following revelations that advertising on race cars did little to generate recruits. “Aggressive recruiting is key to maintaining the strength of our military, but Congress has a responsibility to ensure that every taxpayer dollar spent produces measurable results, especially in an environment of diminishing recruiting budgets,â€ said Sen. Claire McCaskill, D-Mo. in a statement.

McCaskill led a Senate panel that examined Guard spending on recruiting and contracting. “For too long the Army National Guard maintained sports sponsorships that failed to reach target recruiting demographics and provided less value per dollar than other forms of marketing – so it’s my hope the Guard will be encouraged to take a hard look at better, more cost effective ways to get the right return on their investment, ” McCaskill wrote.

Back in August, the Guard announced the dissolution of its sponsorship of NASCAR’s Dale Earnhardt Jr. and Verizon IndyCar driver Graham Rahal after spending $102 million on recruitment advertising. That figure included sponsorship monies for NASCAR that cost $32 million and $12 million on IndyCar. Throughout all the spending the Guard had done, it never signed up one single recruit. Briefing documents from the Senate show that the Guard received 24,800 recruiting prospects from the program in 2012. Of that group, 20 met the Guard’s qualifications for entry into the service. Not one of them joined.

Scandal has been a constant plague for the Army National Guard as it has routinely fell shy of meeting its recruitment goals. Investigators have looked into over 800 soldiers for possible criminal charges. And as much as $100 million may have been paid in fraudulent claims, with one soldier in particular allegedly pocketing $275,000 in illegal kickbacks. With little-to-none monitoring by the Guards, the system has been consistently abused by some soldiers who claimed referrals for recruits they’ve never met.