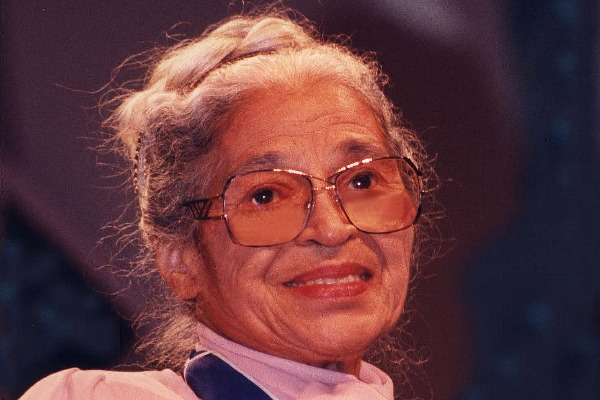 Three Congresspeople have joined forces to introduce a bill that would make Rosa Parks Day a nationwide federal holiday.

“Through her willingness to sit, Rosa Parks stood up for what she believed in,” Beatty said. “As a state legislator, I was proud to lead the push to make the Buckeye State the first state to officially recognize Rosa Parks Day. It’s now time for us to come together as a nation to honor this American hero through a new national holiday.”

On Dec. 1, 1955, Parks made history by refusing to give up her seat to a white man on a city bus. She was arrested and charged with violating Montgomery’s segregation law. The arrest sparked the Montgomery Bus boycott, which proved to be a major turning point for the civil rights movement.

The boycott ultimately led to Alabama’s Browder v. Gayle case, in which the Supreme Court upheld the 2–1 ruling making segregation on public transportation unconstitutional. Parks later received the Presidential Medal of Freedom (the highest award bestowed by a president) and the Congressional Gold Medal (the highest honor bestowed by Congress) before her death in 2005.

Currently, only four states honor Rosa Parks Day as a state holiday, as noted by Gov Track Insider. California and Missouri honor it on Parks’ birthday, Feb. 4, while Ohio and Oregon celebrate it on Dec. 1, the day of her arrest.

“Nashville led the nonviolent civil rights movement, but there may not have even been a movement were it not for the bravery of a young woman from Alabama named Rosa Parks. There is no more fitting or deserving person in American history to award the honor of a new national holiday than Rosa Parks,” Cooper said.