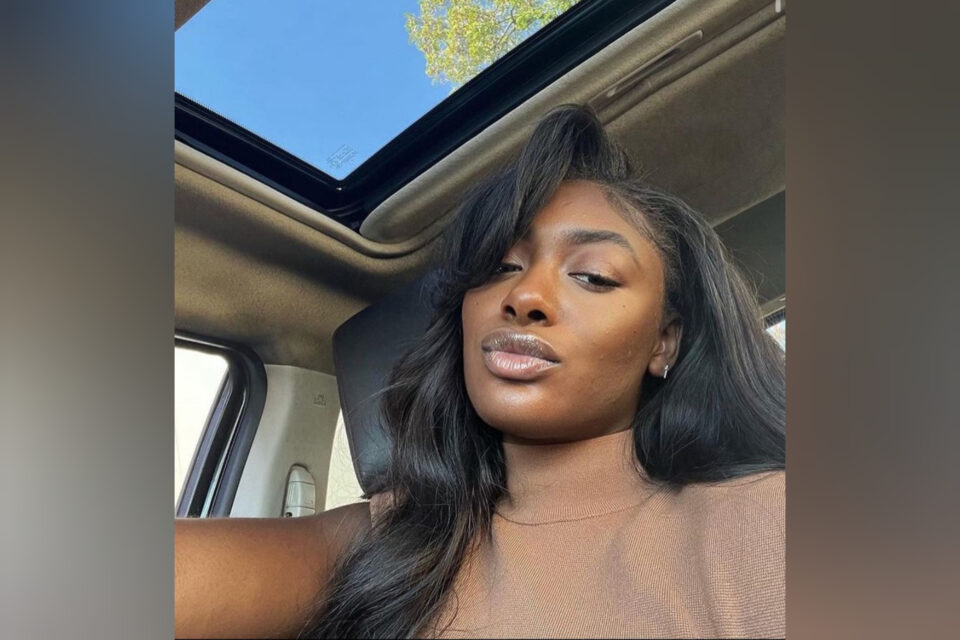 Two officers in the Bridgeport (CT) Police Department have been suspended and placed on paid administrative leave for their mishandling of the sudden death cases of Lauren Smith-Fields and another Black woman.

On Sunday, Bridgeport Mayor Joe Ganim announced the suspensions of Detective Angel Llanos and Detective Kevin Cronin for their roles in investigating the deaths of Smith-Fields and Brenda Lee Rawls, NBC NY reported.

Both Black women were found dead on the same day, and neither of their families was informed by police. Both families have accused authorities of mishandling the cases and displaying racial bias toward them.

Ganim explained how the officers were facing disciplinary action for their “lack of sensitivity to the public and their failure to follow police procedure in the handling of these two matters.”

“The Bridgeport Police Department has high standards for officer sensitivity especially in matters involving the death of a family member,” Ganim said. “It is an unaccepted failure that policies were not followed.

“To the families, friends, and all who care about human decency that should be shown in these situations in this case, by members of the police department, I am very sorry.”

Smith-Fields, 23, was found dead inside of her Connecticut apartment on Dec. 12 after a man she met through the dating site Bumble called police to say he found her unresponsive. Smith-Fields’ family says police never informed them of her death and only found out after going to her apartment and finding a note on her apartment door left by her landlord, USA Today reported.

Smith-Fields’ family has demanded answers from the police in the mishandling of the investigation into her death. Last week, a medical examiner ruled Smith-Fields death an accidental overdose from a combination of fentanyl, alcohol, and other drugs.

But Smith-Fields’ family claims police told them the man she was last with was not a suspect in her death. The family also claims police gave them no information about the man and accused one detective of hanging up on them when they called to ask questions.

Ganim said both Smith-Fields and Rawls’ deaths are under active investigation and have been reassigned to members of the Bridgeport Police Department. Meanwhile, Darnell Crosland, an attorney for Smith-Fields’ family, intends to file a lawsuit accusing police of failing to properly investigate the young woman’s death.