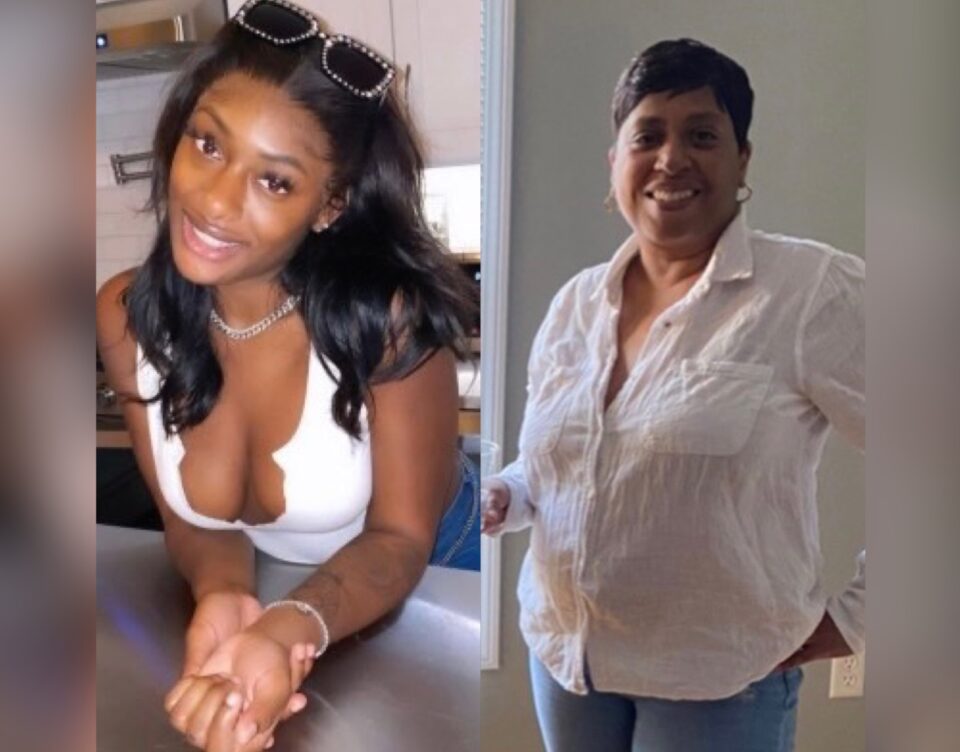 Bridgeport lawmakers are presenting changes to state law in the form of House Bill 5349, which states there will be timely reporting to next of kin by the police following a death. It will require law enforcement to inform the family of the deceased within 24 hours of identification.

The bill comes following the deaths of Lauren Smith-Fields, 23, and Brenda Lee Rawls, 53, whose families were never notified of their passing. Both women died on the same day, Dec. 12, in Bridgeport, reports the New York Times. Both families had to beg police for details pertaining to their deaths.

Rawls’ family heard from a neighbor after not being able to reach her, but could not locate her body. Smith-Fields’ parents learned of their daughter’s mysterious death from a note posted by the landlord on her apartment door.

State Rep. Antonio Felipe commented in a statement per the Connecticut Post, “It’s deeply upsetting that this legislation is even necessary. This is a wrong being righted.”

Families of Smith-Fields and Rawls testified last Wednesday at a public hearing before the General Assembly’s Judiciary Committee in support of HB 5349.

Rep. Steve Stafstrom, chairman of the committee and author of the bill stated he penned the legislation after meeting with Smith-Fields’ family.

“When it comes to Black and brown people, you need to treat us like we’re human,” said Shantell Fields, Smith-Fields’ mother, in the hearing. “I just need for everyone to be treated as a human being, and be notified of their family’s loss and to be treated with respect and kindness, which the Bridgeport department did not allow us.”

Rawls’ sister, ​​Deirdre Owen, shared that, “instead of being able to mourn my sister’s death,” they had to carry out their own investigation to find out what happened to her, reports NBC News.

Both women died under strange circumstances around a man, however the medical examiner ruled their deaths as accidental overdose and natural causes.

Officers breaking the proposed law could be reported to the state’s Office of the Inspector General. Lawmakers vowed to pass the bill, although there was no official vote on it during the hearing.