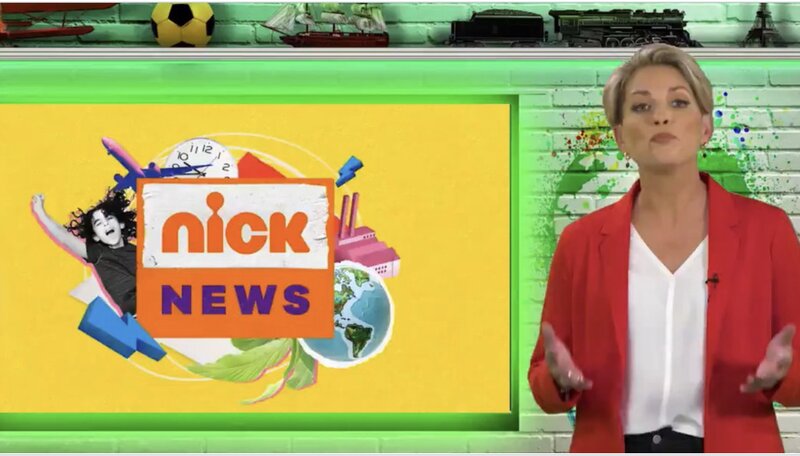 Conservatives are angry at Nickelodeon for its Nick News segment covering environmental racism.

BlazeTV, the Glenn Beck-owned media outlet, reported that many right-wing commenters felt that discussing environmental racism on a family-friendly network is indoctrinating children with liberal propaganda.

On Earth Day, April 22, Nick News: Kids and the Impact of Climate Change aired. It was hosted by CBS News’ Jamie Yuccas and guest-starred former Secretary of State John Kerry.

“What do these cities have in common?” Yuccas asked. “They’re all examples of environmental racism, a form of systemic racism where minority and low-income communities are surrounded by health hazards because they live near sewage, mines, landfills, power stations, [and] major roads.”

Environmental racism is about policies and practices that create injustices and inequalities between urban and exurban areas after white flight or sudden or gradual large-scale migration of white people from diverse regions.

Reaction from the Right was typical:

On one of the Nick News segments, a small residential area in Duplin, North Carolina, was featured as one of the nation’s biggest pig farms that pollutes the air and water supply of some Black residents , including children.

Instead of sympathizing that the Black community is inhaling toxic pig feces due to White industrialized farmhouses, outlets like Red State, another conservative news media outlet, believed the less populated countryside and the low cost of living justified Duplin’s horrible conditions.

According to Dr. Robert Bullard, an example of environmental racism would be that 75 percent of Black people, regardless of being impoverished or middle-class, have a higher chance of living near facilities that produce hazardous waste in a toxic environment than White people who make less than $10,000.

This is not Nickelodeon’s first fray into social justice. In June, the first kids’ network suspended its programming and paid tribute to George Floyd following his death in May by broadcasting the message “I CAN’T BREATHE” for eight minutes and 46 seconds with the sound of a person struggling to breathe.