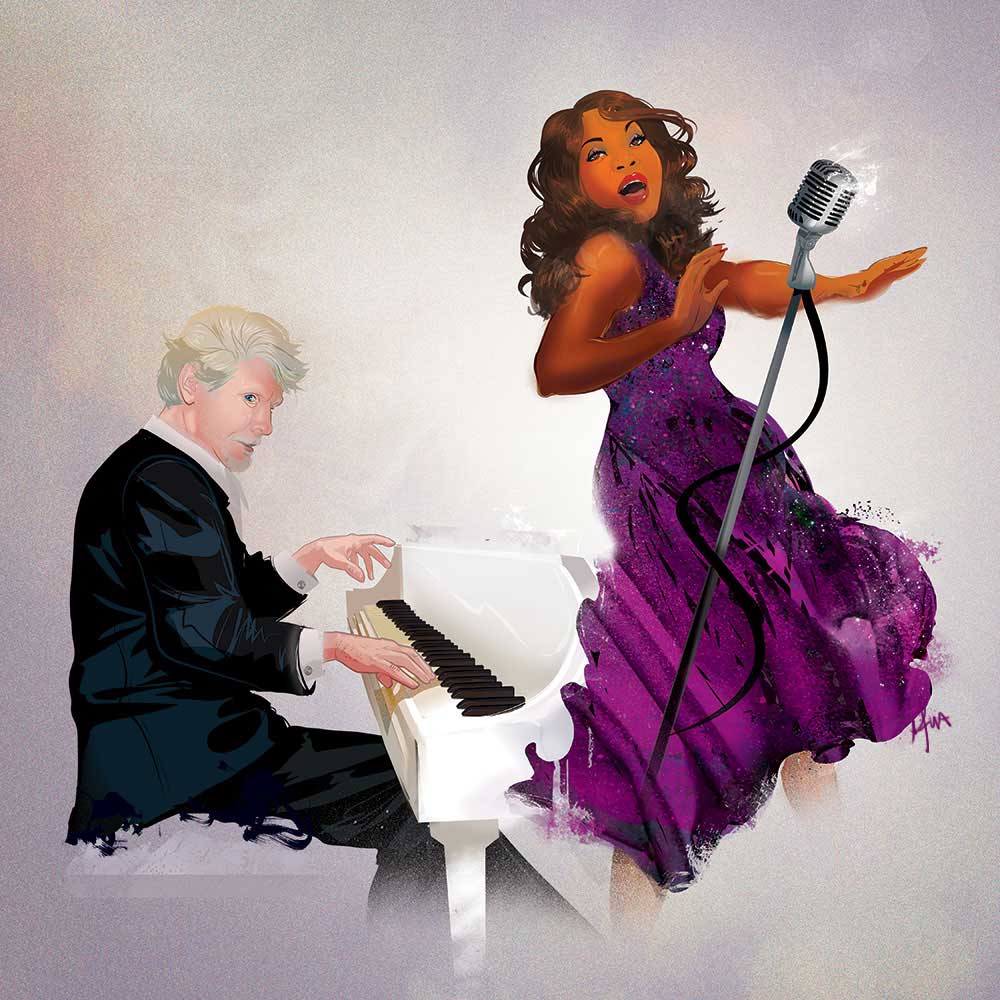 The comic book industry and its influence has gone far beyond the superhero genre paperbacks sold along a back wall of a specialty store or newsstand. With mega-hit video games, blockbuster films, toys, theme park attractions, it’s now a multi-billion dollar industry.Â  Afua Richardson is one of the talents making a name for herself in the business. An award-winning illustrator, she has worked with industry heavyweights such as Marvel, DC, and Image comics. She is best known for her work on Top Cow’s Pilot Season winning comic book, Genius.

BlackEnterprise.com spoke with the 33-year-old Atlanta resident about her past, her work and the underside of the comic book industry.

Black Enterprise: Tell me about your journey to becoming an artist.

Afua Richardson: I started out as a musician . I’ve played the flute since I was 9 years old and I thought I’d be a classical musician. I wanted to have a double major in both music and art but I chose to study music. Drawing was something I’d always found myself doing. My father is an oil painter and a physicist, but he didn’t directly show me how to draw. He gave me the tools and left me to my own devices. I went out and got my first comic and I was 9 or 10 years old and never looked back. Â Even when I was pursuing a career in music, art was something that I was always in love with. When I was older, I hopped from part time desk job-to-job and taught myself how to use Adobe Photoshop and Illustrator. My hobbies soon became my professional passions . I’d ask my friends who where working artist for critique and advice and took on an art alias to post and receive blind critique in online forums.

You’re actually a double minority in the industry as an African-American female. Does that surprise people to learn that you’re African American?

Well, with a name like Afua, I sounds very “ethnic.”At comic conventions some people assume that I’m just displaying my boyfriend’s art, or I’m there to draw people to the table. I literally have to bring out my sketchpad, and start working on pieces for people to understand that I’m the artist. I think Â the most fulfilling part of attending cons are meeting and connecting with people, especially little girls who love comics and Sci-fi and have sometimes never seen a female artist before. The awe at the possibility of being the one to sit behind the table. Sometimes people need mirrors to imagine themselves doing the things they’ve wanted to do. Hopefully I can provide that mirror for them as others have for me.

Why don’t see more African Americans in your field?

From what I’ve seen, there are some amazing black male artists in the industry — there’s Brian Stelfreeze, Nelson Blake, Sanford green, Keron Grant–they’re there. What I think ends up happening is a lot of aspiring black creators often make these kind of clichÃ© comics. They make comics about the hood or about Egypt and they don’t push the perimeters of what being black can be defined as. Perhaps they think that because there’s not a lot of black protagonists, people should support them ,regardless of the quality of their work. They’re almost like, “Well, we’re not accepted, we’re not represented in comics properly so just accept this current effort.â€ Â The problem I have with that, is they’re expecting Marvel and DC to tell their story instead of telling it themselves . being black is not a handicap. You can’t expect someone else to tell your story and get it correctly. I would hope they’d aspire to be a universal creator. Put your culture in your work, but also tell a good story. Make it, so that anyone can receive this and understand. If you create something for a niche market, understand the limitations of that niche. Beyond popular belief, Black people are not a niche market. The concepts, the stories, the things that blacks as a whole have contributed to humanity go beyond hip-hop and the streets.