Cop Challenges Anti-Cop Protesters To Fight, Backs Down After People ‘Pull Up’ 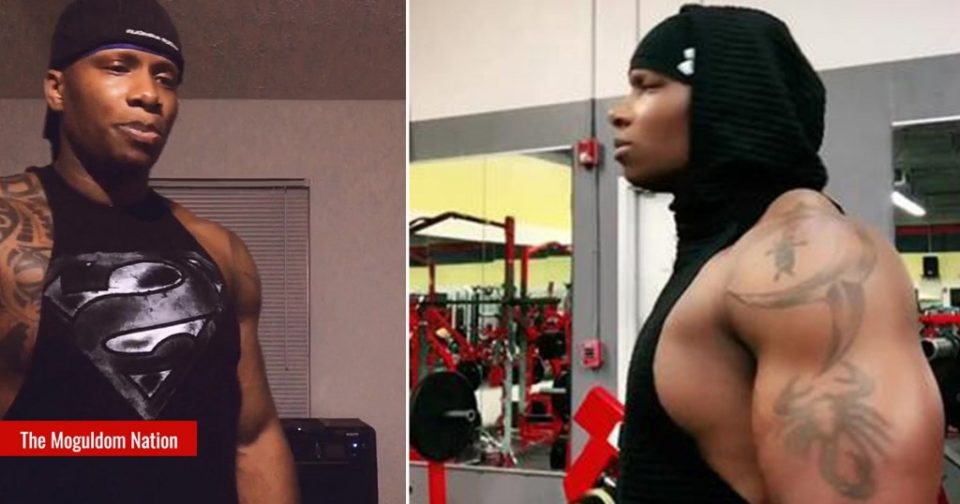 A man claiming to be a cop, “peace officer, fitness trainer” posted a video on Tik Tok under the name @darksonofkrypton calling out the George Floyd protesters and challenging them to a fight.

“So I just watched another video of some clown with a camera running his mouth to an officer, I think it was in New York, and calling him a b**** and a punk and ‘take that badge and gun off and let’s fight,’” DarkSonOfKrypton said.

He continued, “A lot of you think we hide behind our badges and our guns…so how about we come up with a system…put your camera down and I’ll put down my badge and gun and let’s step into the ring.”

Twitter exploded with responses. Some were pro DarkSonofKrypton, who has 161,900 followers on Tik Tok. Live Free @LiveFre72514184 tweeted, “Awesome. Let’s see how many of these tough guys want to step up to this challenge!”

Listen to GHOGH with Jamarlin Martin | Episode 72: Jamarlin Martin Part 2. J. Edgar Hoover, the first director of the FBI, may not be around but his energy is present in new Black politics.FBI agents and informants were used to weaken Marcus Garvey, the Nation of Islam and the Black Panthers — in many cases for money and career advancement. How could this energy metastasize into the “New Blacks” politics in 2020? Jamarlin goes solo to discuss who is doing the trading and what is being traded to weaken the aggregate Black political position.

But others called out the “officer” on social media and said they could “pull up” and meet his challenge. As Brother Q @andraydomise tweeted, “This is 5’7″ talk. 99% of the bass came out the man’s voice when the internet told him to turn his location on.”

Eric @bothsidesuck tweeted, “·Dude added terms and conditions as soon as folks called him on his tough talk.”