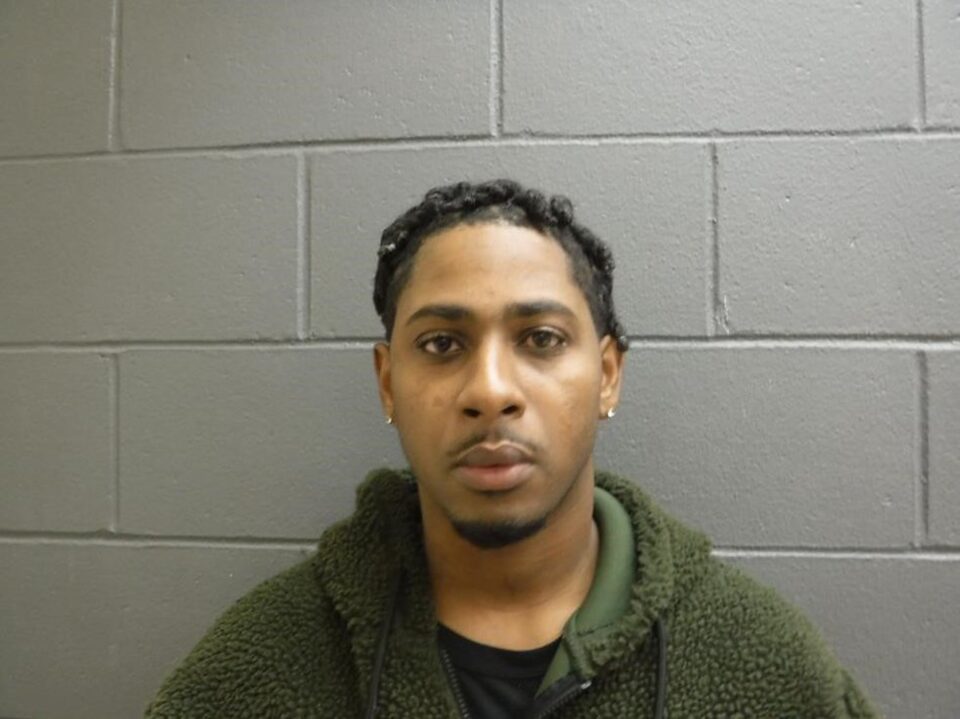 Memphis rapper Young Dolph was fatally gunned down in his hometown last November, causing public dismay over such an unjustified murder.

Three suspects have since been charged, however, one has gone missing.

Twenty-seven-year-old Shundale Barnett was arrested in Indiana on Jan. 11 as an after-the-fact accessory, as a passenger in the car of primary murder suspect Justin Johnson, also known as Straight Drop.

According to the Clay County Indiana Sheriff’s office, Barnett was released from custody on Jan. 21, set to be extradited back to Memphis but that reportedly never happened.

His whereabouts are currently unknown, prompting the Shelby County Sheriff’s Office and U.S. Marshals to issue another warrant for his arrest, along with new attempted first-degree murder and theft of property charges, per Rolling Stone.

In a press conference held last Thursday, Clay County Sheriff Paul Harden attempted to clear the air on the situation.

“We contacted Shelby County and held him on their warrant. And we were contacted on January 21 and they told us that they were no longer wanting to come and pick up Mr. Barnett and that we were to release him at that time.”

Tennessee District Attorney General Amy Weirich could give no reason for the release of Barnett, as it is an active investigation.

Johnson and Cornelius Smith, another suspect in connection to the case, continue under police custody and plead not guilty to their first-degree murder charge.

The next hearing for the murder case is scheduled for March 24.