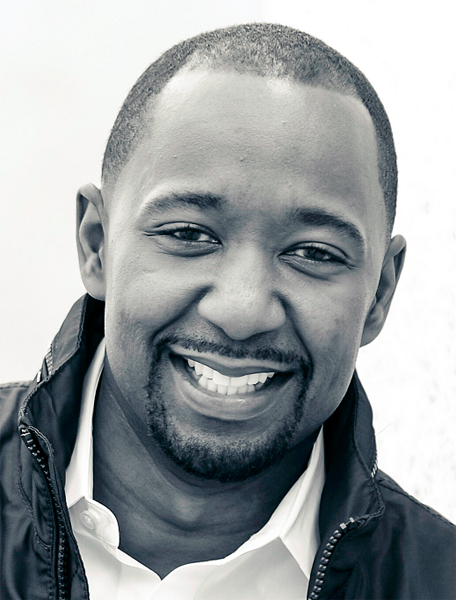 “We are making American a company that puts its team at the center of all we do, and our Team Member Services group’s No. 1 job is to take care of the people running the airline,” said Patrick O’Keeffe, senior VP-People. “We knew immediately that Cornelius’ experience, enthusiasm, and clear passion for collaboration would be a perfect fit. We are excited and incredibly fortunate to welcome him to our team.”

He joins American Airlines from Walmart, where he served as VP of Field Hourly Talent Management supporting more than 1 million associates in the United States. In the role, he led a renewed emphasis on improving every aspect of the hourly associate experience in Walmart stores across the country. He earned a bachelor’s degree and a juris doctorate from the University of Arkansas.

Other Corporate Moves This Month: