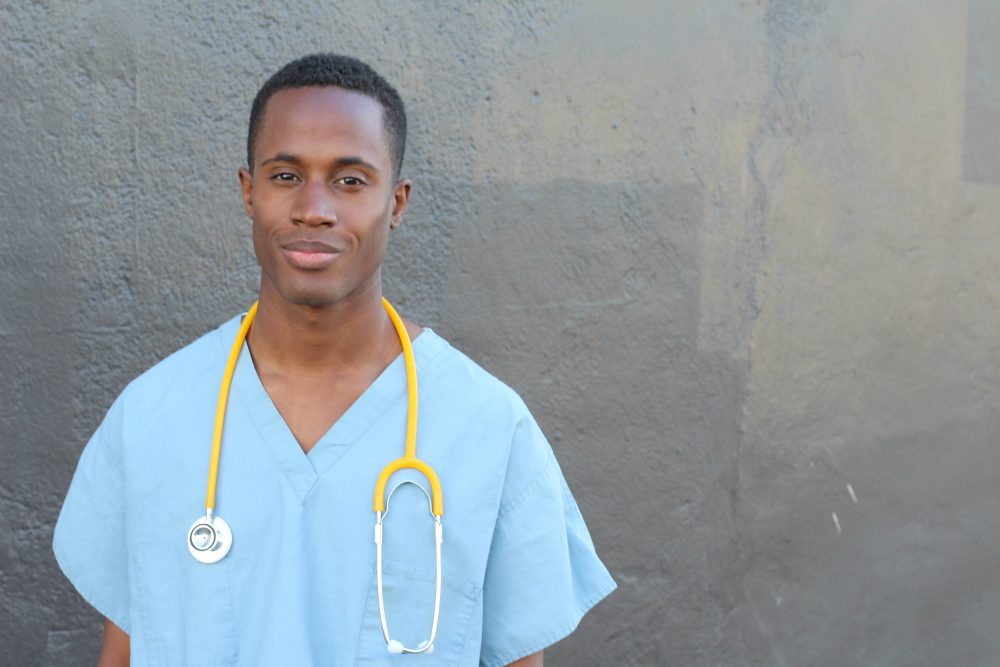 It’s no secret that an Ivy League education costs a lot of money, or that students pursuing graduate degrees are usually on the hook for even more student loan debt. However, one school is changing that by offering qualifying students a full scholarship. Cornell University joins a list of institutions around the country that have begun to push for a less expensive college education in order to give students much more access.

Weill Cornell Medicine, part of Cornell University, recently announced that it would “eliminate medical education debt for all students who qualified for financial aid, starting with the students that entered the program this fall,” according to CNN.

This means that the students will not only get a top-notch college education, but they will be able to graduate without having to worry about debt and its potential negative effect on their future.

“By replacing student loans with scholarships that cover tuition, housing, and other living expenses, the programs ensure that all students, including those from economically diverse backgrounds, can pursue their medical education without financial burden,” the university said in a statement to CNN.

According to the Association of American Medical Colleges, the average student debt for medical students last year was a little more than $196,000. And more than 70% of medical education graduates walked out with debt.

The university also stated that this impactful decision was made possible by gifts from donors, which round up to more than $160 million.

“This bold initiative to eliminate medical education student debt ensures that every student who wishes to become a doctor can do so—for their betterment and for the patients they serve,” Cornell University President Martha E. Pollack said in a statement. “By investing in our medical students, we impart a lasting, positive effect on the healthcare landscape across the country.” 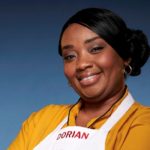 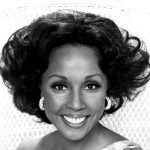