Coronavirus Eliminates 10 Years Of Job Growth In One Month 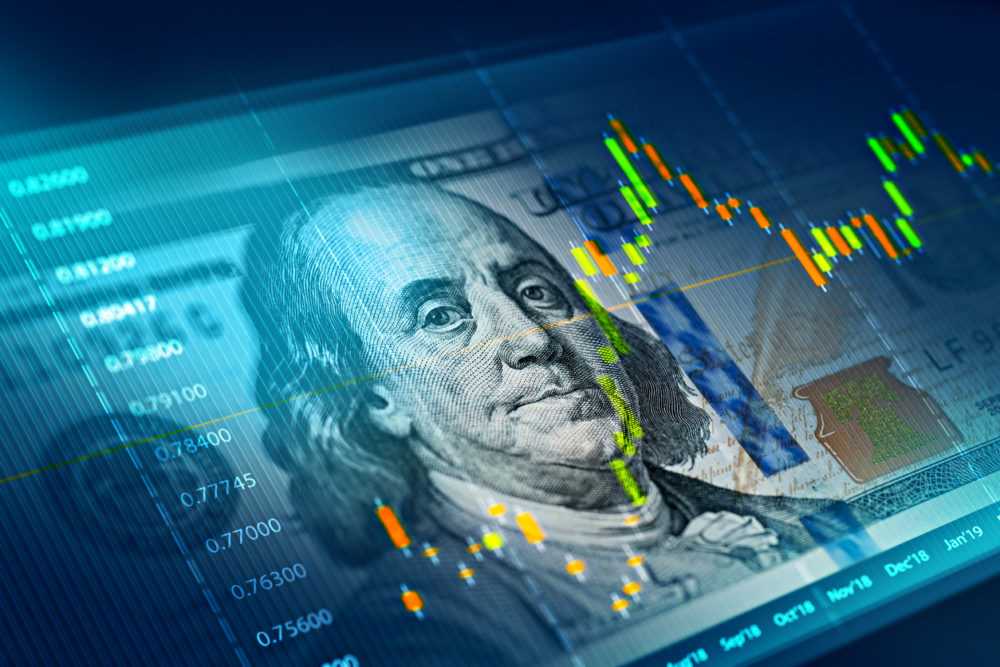 It took 10 years for the U.S. to create 20 million jobs after the housing crisis and recession. It took just one month for the coronavirus pandemic to destroy that job growth.

According to MarketWatch, more than 5 million citizens have filed for unemployment benefits for a third week in a row, bringing the total jobless claims in the past month to 22 million. The run of layoffs has broken the job market, closely matching all the employment gains since the end of the great recession from December 2007 to June 2009.

“In four weeks, all of the job gains from the decade-long recovery following the Great Recession have been erased,” senior economist Daniel Zhao of Glassdoor told MarketWatch.

However, the job growth equation is not a direct correlation. For starters about 900,000 new jobless claims would have been filed in the past month even if there wasn’t a coronavirus crisis. Meaning fresh job losses tied to the pandemic are probably closer to 21 million.

The number may be higher still as many states have had issues processing unemployment claims and may have rejected people who were eligible for the federal bailout package. Therefore, states could be low-balling the number of claims.

“There is some evidence that people are falling through the cracks,” said Neil Dutta, head of economics at Renaissance Macro Research.

The Huffington Post reported that former Florida Gov. Rick Scott made filing for unemployment almost impossible intentionally to keep unemployment numbers down. As a result, Florida residents have had significant issues filing for benefits.

Also, new jobless claims are expected to rise by several million in each of the next few weeks and drive the total during the pandemic to 25 million or higher.

“While the claims numbers should decelerate, they could remain incredibly high for the next few weeks,” said Joel Naroff of Naroff Economic Advisers.

The jobless numbers also doesn’t include Americans who are still being paid by their employers but not working. Additionally, the government is subsidizing many companies such as large airlines and small businesses to keep employees on payrolls in exchange for federal loans and grants.

As for when 22 million Americans will be employed once again, economists at Oxford University believe the job market will not return to pre-coronavirus levels until 2022.