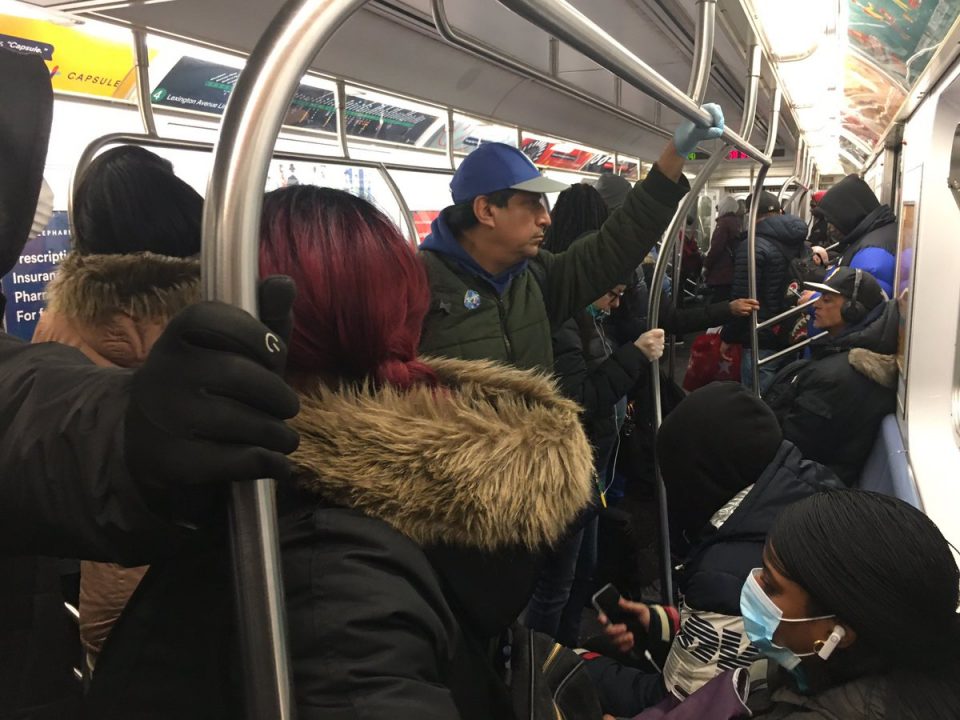 Researchers have discovered the coronavirus appears to linger in the air in crowded spaces or rooms that lack ventilation.

According to Bloomberg, researchers found pieces of the virus’s genetic material floating in the air of hospital toilets, an indoor space housing large crowds, and rooms where medical staff changed out of protective gear in Wuhan, China.

The study, published Monday in the journal Nature Research, did not attempt to establish whether the airborne particles would cause infection.

How the coronavirus spreads has been a topic for debate since the virus was discovered.

The World Health Organization said the risk is limited to certain circumstances, saying an analysis of more than 75,000 coronavirus cases in Wuhan showed no airborne transmissions.

The researchers also set up so-called aerosol traps in and around two hospitals in Wuhan. Scientists found few aerosols in patient wards, supermarkets, and residential buildings.

However, researchers found significantly more aerosols in toilets and two areas that had large crowds passing through. Higher concentrations of the coronavirus appeared in the rooms where medical staff removed protective equipment.

The findings highlight the importance of ventilation, limiting crowds, and careful sanitation efforts, the researchers stated.

On Monday, Vanity Fair reported President Trump cut funding for a project studying how coronaviruses spread from bats to people. Newsweek reports that government agencies are updating reports with findings that the virus may have been accidentally released by an infectious disease lab in China.

The coronavirus has infected more than 1 million Americans and killed almost 59,000 people. Although there is no end in sight, many states are planning to reopen their economies under mounting economic pressure.

Georgia Gov. Brian Kemp has allowed hair and nail salons, barbershops, massage businesses, bowling alleys, and gyms to reopen. Trump said in a press conference said during a briefing last week the idea “is one I disagree with.”

The coronavirus has put more than 20 million Americans out of work and has also stalled the stock market and various industries.