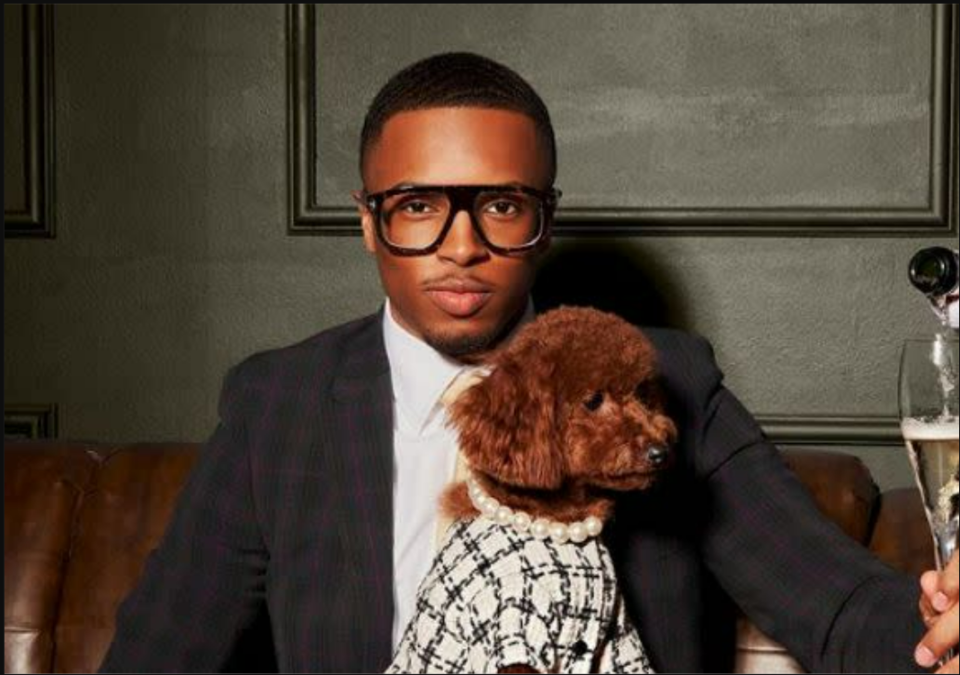 Self-proclaimed “corporate baddie,” DeAndre Brown is lighting up TikTok with comedic videos and commentary that sheds light on the dynamics of corporate worlds.

The 22-year-old Chicago native began his content creation journey after landing a consumer banking job at Citibank. His intention behind the videos was to educate marginalized communities on how to land jobs in corporate America, as per HuffPost.

As a Morehouse College graduate, Brown, who recently spoke at BLACK ENTERPRISE’s Entrepreneurs Summit, utilized his business marketing degree to learn how to increase traction on TikTok. He realized that the platform mainly consisted of his generation as its audience, so he decided to change his approach. The rest becomes history as he begins to build a promising brand.

In less than a year, Brown’s influencer status earned him over 500,000 TikTok followers, along with partnership deals with LinkedIn, Microsoft, and CareerBuilder. He was also named Career Creator of the Year by AdWeek. His content has attracted hundreds of thousands of views, with some gaining over a million.

@imdrebrown Nothing is funny or amusing about our meeting on KPIs. #genz #millennial #youngprofessional #corporatebaddie ♬ original sound – DeAndre Brown

The corporate baddie douses his comedy with nothing short of exaggeration, from slacking on Zoom calls to Gen Z vs. Millennial work boundaries to identifying red flags during interviews.

He recently shared that he quit his job at Citibank. After putting in his two-week notice, he was informed that people were working “on the back end” to get him out because of his video content concerning Gen Z and the workforce. He said it was a personal struggle to quit because of the brand he has been building around “being a corporate baddie.”

“This shows that instead of my company realizing that I was a valuable asset and they can utilize my insight in order to make changes within the workforce, they saw me as a threat,” Brown explained.

He emphasized two reasons why he is still a corporate baddie, even though he’s not in a corporate setting. The influencer vows to fight for change.

“It let me know that corporations are very reluctant to change, and it’s the same reason I’m going to fight 10 times harder, to ensure that there is change so that generations that come after me do not have to put up with the same stuff I had to put up with,” he said.

He continued, “It’s taught me the importance of having diversity in the workforce, and I will continue to share resources so that people like me have a seat at the table.”