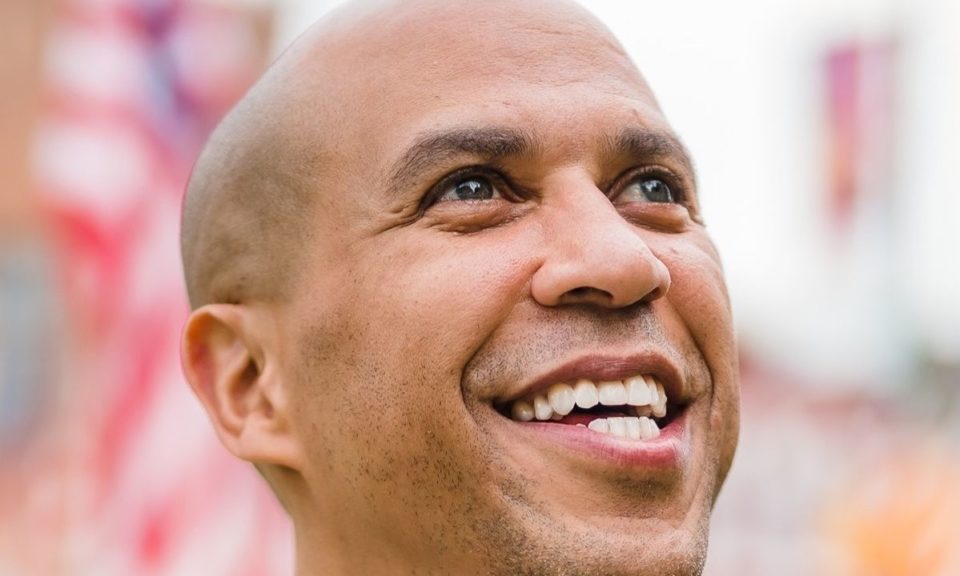 Most Black people can recall a time when they were racially profiled in a shopping mall, trendy restaurant, or department store. Some may even remember, the times when they have been stopped, whether in a vehicle or on foot, by police officers. Never a pleasant experience, especially when you have done nothing wrong or even suspicious. Just the color of your skin gives police authority and non-people of color the right—in their mind—to prejudge you based on their ignorance, not your actions.

Sen. Cory Booker (D-N.J.), who had an unsuccessful run for the presidency of the United States last year, recalls an incident, while he was a college student in the sunny state of California, in which he was accused of stealing the car that he was in. With guns drawn, the police officers treated the future politician like a suspected criminal based on him being Black.

Booker discussed the situation with Politico earlier this week.

Booker spent his college years in the wealthy and mostly white Northern California enclave of Palo Alto. He stated that it was in the period of time when “the fear was at its highest in my life.”

Booker talks about an incident when police officers stopped him and accused him of stealing his own car.

“It seemed like half the police force came out and they kept me, sitting in my car, screaming at me commands,” the New Jersey senator shared. “And ultimately, the only excuse they gave me was that I fit the description of somebody that they were looking for.”

Booker also stated that the “incidents just started racking up” after his parents bought him a car when he was a Stanford University sophomore. “You have these humiliating experiences, where you just feel helpless, and like a razor edge of the wrong move could get you shot.”