Cost Of Doing Business With The Federal Government On The Rise 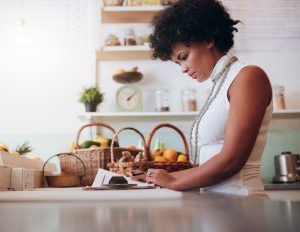 At the same rate, the cost of doing business with the federal government continues to rise, up 15% over the past three years and up 72% since 2009, according to research for the American Express OPEN for Government Contracts Program. A recent survey was conducted among the owners of businesses that are active in the federal procurement marketplace, the fourth such undertaking since 2010 by AMEX’s OPEN for Government Contracts initiative.

The report focuses specifically on key trends with respect to small firm bidding and contracting activity since the first survey, which was conducted in 2010; the investments small businesses are currently making in seeking federal contracts; and their success rates in the government procurement marketplace over the past six years. AMEX notes that upcoming reports will focus on how women-owned and minority-owned firms, in particular, are faring in federal contracting, and what lessons firms that focus on subcontracting as a procurement strategy can share.

According to AMEX OPEN, prime contracting success rates rise with firm size. The batting average among firms with fewer than 10 employees or less than $250,000 in revenues is much lower than among firms with 50 or more employees or $5 million or more in revenues. Smaller firms continue to find greater success latching on as subcontractors. AMEX OPEN’s research shows that smaller firms notched a higher share of victories than their larger competitors in the subcontracting arena.