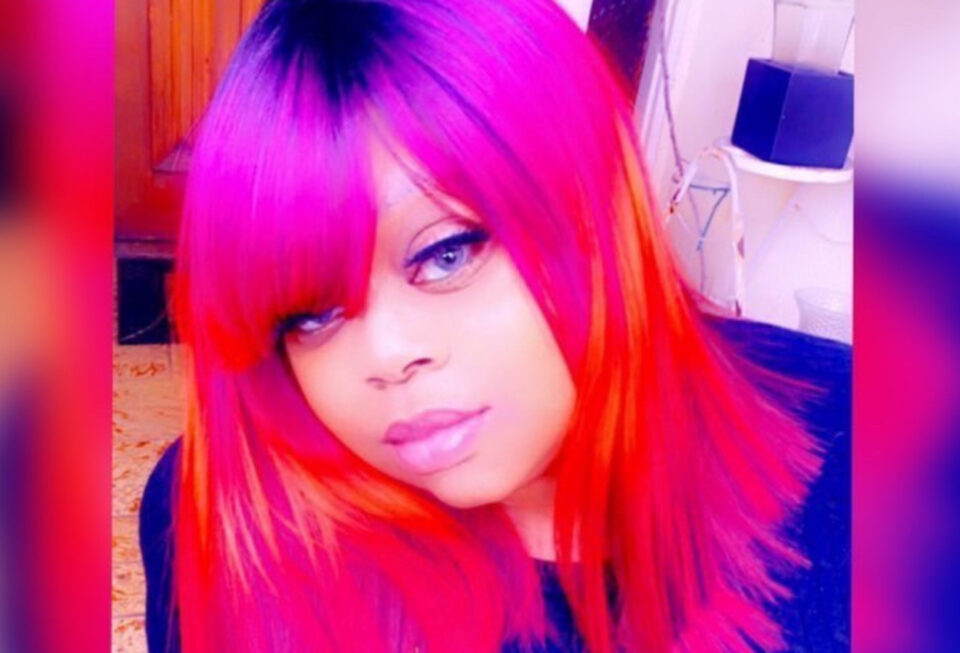 Countess Vaughn was that friend — stylish, hilarious, sassy, and caring — during her Kim Parker reign on late ’90s classic sitcoms like Moesha and The Parkers.

As an actress, she had to develop tough skin against the whirlwind of weekly fat jokes, especially on Moesha. Then, she decided to take matters into her own hands due to her experience on The Parkers.

After more than two decades, the TV star with a glowing voice opens up about her less gratifying experiences portraying Kim Parker on the small screen. In a recent interview with actress Cherie Johnson, known for Family Matters and The Parkers, Vaughn shared that she was self-conscious about her body during her run on Moesha.

“And I get mad at myself because I was a lot smaller when I was on Moesha, and they made me the fat kid,” she said.

Moesha ran from 1996 to 2001. In 2020, the series became available on Netflix for fans to ride that nostalgic wave. However, some had their nostalgia spoiled due to the show’s fat-shaming jokes about Kimberly Parker. Some even called out the jokes on social media.

Watching #Moesha in my 30s hits different now. The fat shaming of Kim aka Countess Vaughn from the pilot onwards has me shook. I know it was the 90s, but DAMN! Every episode a Fat Joke?! I really wonder what that does to a young actor’s self esteem week after week on set?

The Parkers, a spinoff, focused on Kim and her mother, Nikki, played by Mo’Nique, and ran from 1999 to 2004. Vaughn also mentioned during the interview about having her body compared to white co-star Jenna von Oÿ, who played Stevie on the show. She recounted the fellow castmates nicknaming von Oÿ “white chocolate” for her physique.

“They used to clown me on the show. They’d be like, ‘you’re a Black girl and Jenna von Oÿ’s butt is bigger than yours, and she’s a white girl,” she recalled.

The 43-year-old mother of two also revealed that the unhealthy comparisons affected her self-confidence on set. As a result, she got butt injections following her time on The Parkers.

“Because I’m a Black girl and I’m supposed to have a big butt,” she said.

“You know, you fall into these stereotypes. You feel like, ‘I’m supposed to have this.’ And then you’d see all the attention she would get for having it. They would lose their minds. I’m like, ‘a– is everything.’”

Vaughn and Johnson continued to discuss the pressures on Black actresses, especially those who don’t fit the industry’s beauty standards.