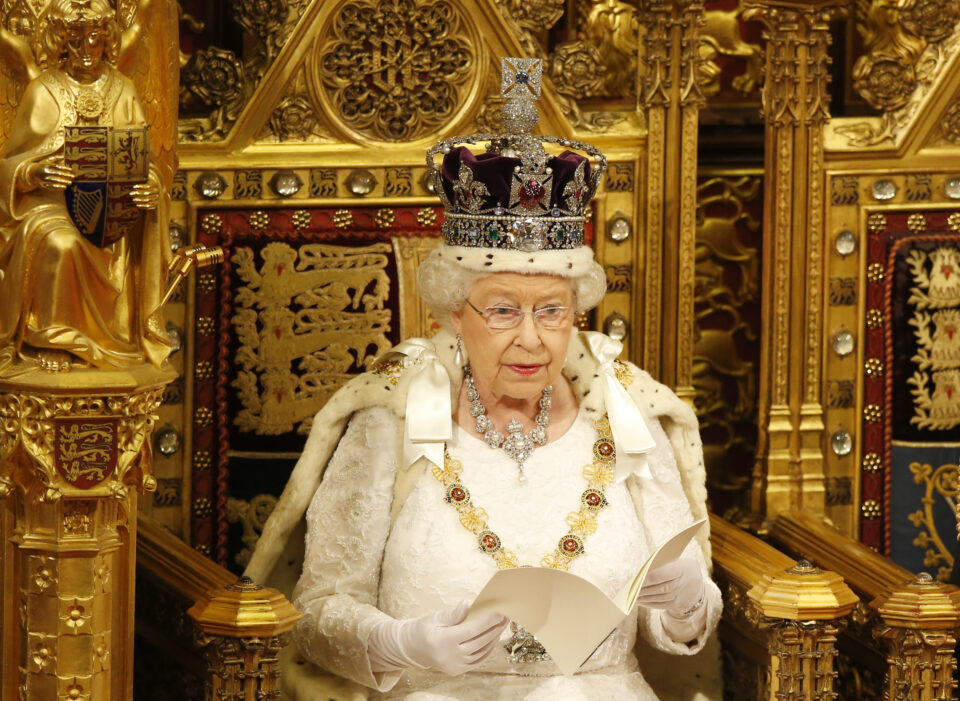 There were a lot of mixed reactions to the death of Queen Elizabeth II. While many mourned the late monarch, others are demanding that the British government return several crown jewels to their home countries, according to NBC News.

One of the jewels believed to be featured in the Queen’s sceptre, “The Great Star of Africa,” is a 530-carat jewel that was reportedly stolen from South Africa in 1905 and estimated to be worth $400 million. The Imperial State Crown also reportedly includes a 317-carat diamond known as “The Second Star of Africa.” Both jewels were cut from the same diamond known as “The Cullinan Diamond.”

Queen Elizabeth II owns the largest clear cut diamond in the world Known as 'The Great Star of Africa' the 530 carats gem was mined in South Africa back in 1905. It was stolen from South Africa. It has an estimated worth of $400 million. pic.twitter.com/HesTmGTv4d

The Cullinan diamond was named after a South African diamond magnate, Sir Thomas Cullinan. The Twitter handle for Africa Archives, an account that keeps track of the historical, cultural, and photographic records of Africa, is demanding that the jewels be returned.

“We Africans demand the return of ‘The Great Star of Africa’ back to Africa in South Africa where it belongs,” read the post.

“Queen Elizabeth II owns the largest clear-cut diamond in the world Known as ‘The Great Star of Africa’ the 530 carats gem was mined in South Africa back in 1905. It was stolen from South Africa. It has an estimated worth of $400 million…The British claim that it was given to them as a symbol of friendship and peace yet it was during colonialism. The British then replaced the name ‘The Great Star of Africa’ with [the] name of Chairman of Mine “Thomas Cullinan.”

India also wants their diamond back. The 105.6-carat Kohinoor diamond is currently set in a crown worn by the late mother of the Queen, Queen Elizabeth, for her coronation in 1937 as queen consort. The crown was worn again during Queen Elizabeth’s coronation in 1953 and is on display at the Jewel House in the Tower of London. Camilla, Queen Consort, is expected to wear the crown at the coronation of her husband, King Charles III.

Queen Elizabeth II will be laid to rest at Windsor Castle following her funeral Monday at Westminster Abbey. She died at the age of 96 on Sept. 8 after more than 70 years on the throne.