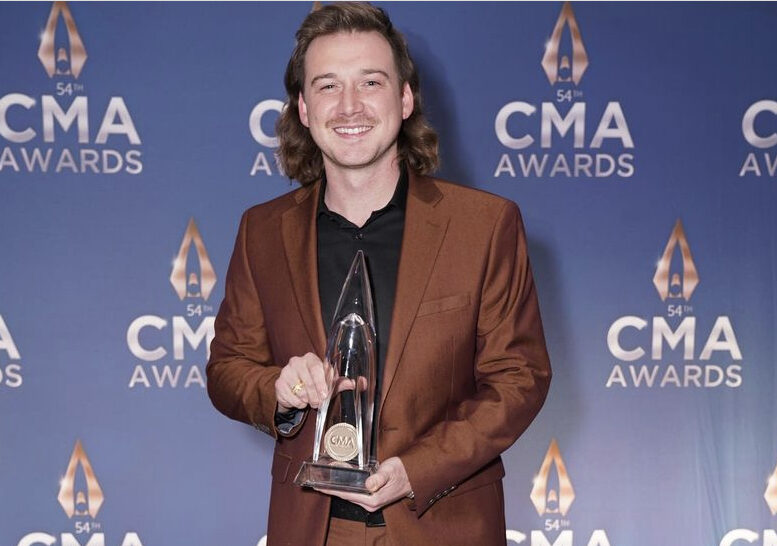 County music singer Morgan Wallen has some explaining do.

This past summer Wallen did his first sit-down interview with Good Morning America after he was caught uttering the n-word—he promised to make amends by donating money. However, according to a Rolling Stone investigation, the promise has not been fulfilled.

“Before this incident, my album was already doing well; it was already being well-received by critics and by fans,” he told host Michael Strahan five months after the video surfaced.

“Me and my team noticed that whenever this whole incident happened, that there was a spike in my sales. So we tried to calculate…how much it had spiked from this incident. We got to a number somewhere around $500,000, and we decided to donate that money to some organizations, BMAC [the Black Music Action Coalition] being the first one.”

But, according to the investigation, it remains unclear if Wallen actually donated the entire promised amount. In a statement to Rolling Stone, BMAC—the only organization Wallen mentioned by name in his GMA interview—criticized the singer, saying they were “disappointed that Morgan has not used his platform to support any anti-racism endeavors.” While the group received some money from Wallen, it said the $500,000 number “seems exceptionally misleading.”

Rolling Stone reached out to 56 other state, regional, and national Black-led or Black-founded charities. None reported receiving any money from Wallen.

On February 2, the country superstar was caught on tape saying the “n-word.’  Days later, his label, Big Loud Records, “suspended” his contract—before lifting the suspension in May.

Radio conglomerates and streaming services also removed his music from station playlists. The C=country music network CMT also removed his videos and the Academy of Country Music considered Wallen ineligible for this year’s ACM Awards. The Country Music Association also acted and disqualified him for any individual categories at its upcoming awards.