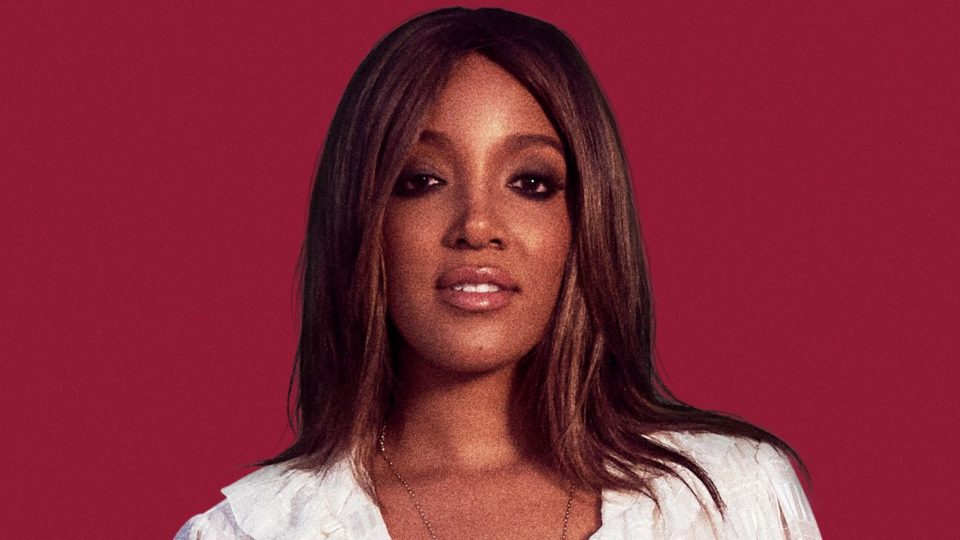 Country singer Mickey Guyton is making history by becoming the first Black woman to host the Academy of Country Music Awards next month.

At last year’s Academy of Country Music Awards show, Guyton performed her critically acclaimed song “What Are You Gonna Tell Her?” which featured Urban as a surprise guest on piano.

“Last year I had the opportunity to perform at the Academy of Country Music Awards with someone I long admired, Keith Urban, and this year I am incredibly excited to share hosting duties with him,” said Guyton in a written statement.

“As I’ve said before, ‘If you can see it, you can be it,’ and it’s such an honor to step onto the ACM stage as the first-ever Black woman to host the show. Over the years, the Academy of Country Music has always been a home for me through opportunities both onstage and throughout their work on diversity and inclusion. This is a moment of great significance for me and I am so thrilled to share it with all the fans.”

“Since then, Mickey had a stratospheric rise and Keith has continued to top the charts. They will make a dynamic pairing that captures the warmth, humor, and comfort that the fans are looking for, and join a legendary list of talented artists that have hosted the ACM Awards over the years.”

The 56th ACM Awards will broadcast live from the Grand Ole Opry House, Nashville’s historic Ryman Auditorium, and The Bluebird Cafe on Sunday, April 18 (8:00-11:00 p.m., live Eastern/delayed Pacific) on CBS. It will be available to stream live and on-demand on Paramount+.