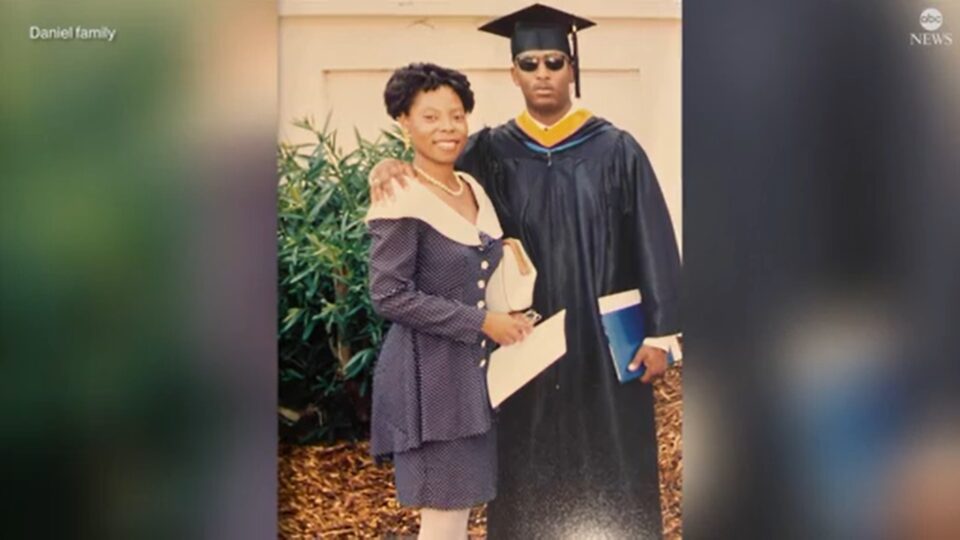 A couple died from COVID-19 a week before they were scheduled to get the vaccine.

Martin and Trina Daniel both died of COVID-19 within hours of one another. The couple, married for 20 years, left behind two teenage children who are also fighting the virus.

The Daniels met at Savannah State University in the ‘90s before Martin left for Tuskegee University in Alabama for graduate school, their nephew, Cornelius Daniel, told ABC News.

They made a home in Savannah, Georgia, where they raised their two children: Miles, 18, and Marina, 15. Trina stayed at home while Martin worked as a chemist, Cornelius said.

“He loved being a chemist,” Cornelius said about Martin. “One of the reasons I went to Tuskegee was because he went there.”

The family said Martin, Trina, and their two teens were all unvaccinated and contracted COVID-19 in June.

Cornelius said his aunt and uncle were hesitant to get vaccinated partly because of the Tuskegee Syphilis Experiment, an unethical study that observed the progression of syphilis in Black men unaware they were injected with the disease.

He described his uncle’s attitude toward vaccines as “stubborn.” Martin “trusted the vaccines that had been around for a while,” like polio, Cornelius said. But when it came to COVID-19, the chemist felt the vaccines were developed too quickly.

The Daniels decided to get the vaccine and scheduled the shots for mid-July—one week after they died, their nephew said. The couple experienced symptoms that “spiraled out of control” around July 4, Good Morning America reported.

Martin died at home on July 6. His wife, Trina, died at the hospital that night, the family shared.

“We were already taken aback by his passing, but to have to endure the passing of her…was traumatizing,” Cornelius said.

Both teens are “doing well” and “adjusting to a new normal,” he said. According to GMA, Daniel’s family dropped Miles off at college this weekend, and Marina is beginning her sophomore year of high school.

FacebookTwitterYoutube
← USAID: Haiti Earthquake Death Toll Should Be Far Below 2010 Quake That Killed 200,000 ← This Black Founder Wrote a Book to Help Kids With Hard Conversations; Here’s How He Raised $7M From Investors
×