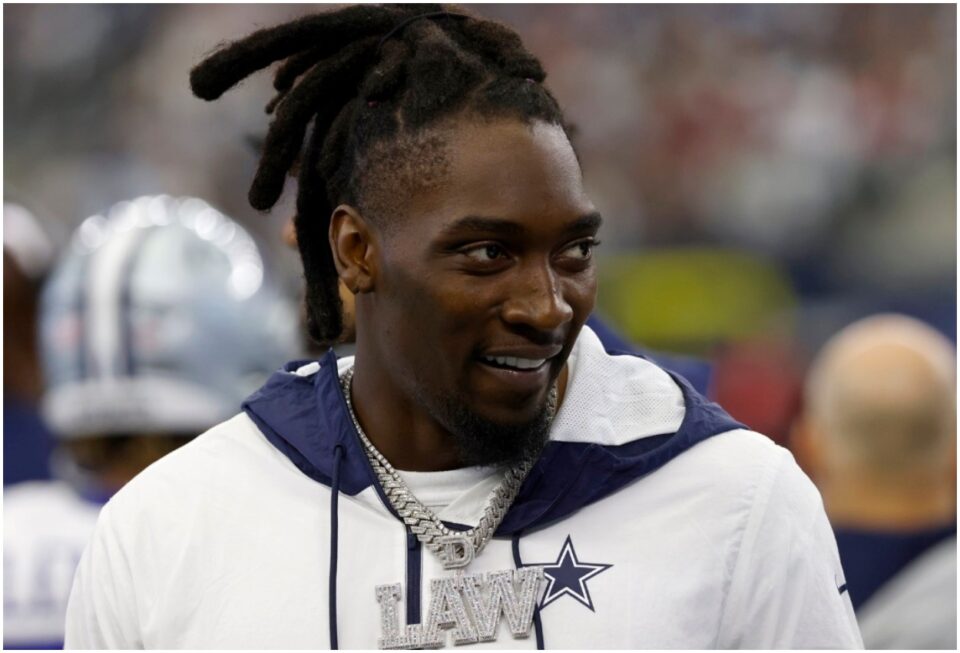 According to NFL.com, Lawrence has signed a new three-year deal worth $40 million. The defensive end will get $30 million guaranteed. With this accomplishment, he becomes the first player in his position to have a contract fully guaranteed for seven straight seasons.

Last season, Lawrence only played in seven games as injuries kept him off the gridiron for most of 2021.

ESPN reported that Lawrence ended the season with three sacks, five pass deflections, an interception, two tackles for loss, and two forced fumbles. He was also credited with 18 tackles. Lawrence has the fifth-best pass rush win rate (24.9%), the fifth-best pressure rate (11.7%), and is seventh-best in the league (206 pressures) over the past five seasons.

With his latest contract, the trajectory changes in cap space for the Dallas Cowboys. If a new contract hadn’t been signed, Lawrence’s $27 million cap figure would have been the fifth-highest hit of any defensive player in 2022. With the deal, the cap hit will only be $14 million this year and will rise to $26 million in 2023. The cap will then come back down to $16 million in 2024. With this signing, Lawrence also receives a $12 million signing bonus.

The Dallas Cowboys will now have a little more cap space to retain their own free agents. Players they will be able to sign include safeties Jayron Kearse and Malik Hooker and defensive end Randy Gregory.

According to multiple sources, Gregory has been receiving early interest from several NFL teams, including the Denver Broncos and Indianapolis Colts.

Malik Hooker also signed to stay with the Cowboys for his sixth NFL season. He agreed to a new two-year contract with “America’s Team.”