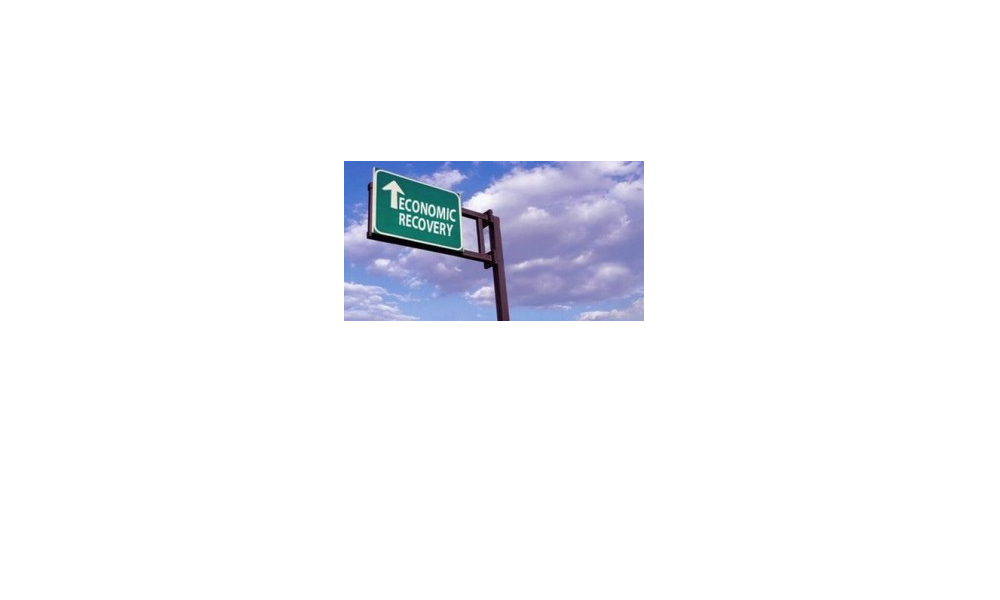 Darryl R. Matthews Sr. has left the ranks of the underemployed to recently land a full-time job that meets his desired salary and professional requirements. As of October 2011, Matthews became executive director of the National Medical Association. He had been out of work after losing his job as executive director of the National Association of Black Accountants in March 2007.

At age 58, Matthews knows how tough it is to find employment. Although the unemployment rate among workers 55 and older is relatively low at 6.4%, it takes those 45 years or older longer to re-enter the market.

While between jobs, Matthews relied mainly on short-term, low-paying assignments. For the first time in his life he periodically collected unemployment. It was a blow to his wallet, ego, and self-esteem. “I grew up in a household where you were expected to work, so that time off was depressing,â€ says Matthews. Now he feels productive again and is elated to be “back in the game.â€

The American job market has improved modestly in recent months. Economists looking deeper into the numbers found real reason for optimism in the slow economic recovery. But the huge question is how long can any gains be maintained? Headwinds such as the still high unemployment rate, limp housing market, and lack of consumer confidence could limit the economy from picking up speed.

Still, there appears to be a potential glimmer of light ahead. The U.S. economy is expected to grow about 3% in 2012, up from a projected 2% for 2011, according to Brett Hammond, senior economist at TIAA-CREF, the New York-based financial services company and leading provider of retirement benefits nationwide. But Hammond and others warn that what happens to the U.S. economic picture–including the risk of another recession–is tied to what happens in places such as Greece, Italy, Spain, and Portugal.

The upcoming U.S. presidential election will also play a critical role in driving the nation’s economic direction in 2012 and the development of policies coming out of Washington. As bickering lawmakers struggle to bring the nation back to health, there are things that you can do to alleviate whatever situation ails you–whether you’re trying to buy a home or save one from foreclosure, find a job or shift career gears, or increase your wealth through savings and investments to bring about your own personal financial recovery.