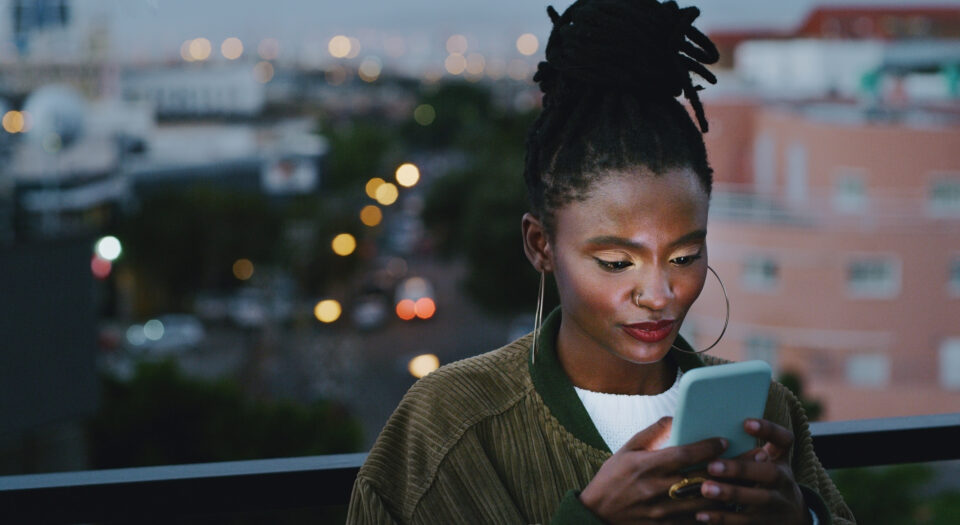 A new excuse to cancel plans will be available this September with the launch of a new streaming platform.

Riqua Hailes Turner announced the newest space for diversity storytelling with the launch of the Black Women Network. The network, which will be known as theBW, will serve as a platform to uplift the voices of Black women filmmakers.

Created by, funded by, and dedicated to Black women, the streaming platform is the first of its kind, entrepreneur Hailes Turner reveals in a release.

“My goal with theBW is to create a high fidelity streaming app dedicated and created for black women by Black women,” she says. “By creating a first-of-its-kind platform, my dream is for us to continue to gain equity in the entertainment industry by creating and owning our narratives.”

The network has set a lineup of shows for theBW launch to include The Undoing, a talk show hosted by Kayla Wanakee that focuses on conquering adversity; Boss AF, a series starring Bloomingdale’s shoe designer, Jess Rich; and Pretty for a Big Girl, following the world of magazine publishing. Additionally, the lineup involves a weekly showcase for upcoming filmmakers to submit their projects to the network, as well as Conversation & Constellation, an interview series surrounding an astrology theme.

Special guests on theBW’s The Undoing have been reported to feature Sarah Jakes Roberts, Michelle Sneed and Dr. Peace Amadi, among others.
Partnerships with other industry professionals will involve executive producer Antoinetta Hairston-Stallings, operation executive Kisha Cavette-Williams, actor and producer Novi Brown, and graphic designer Courtney Coprich.
Distribution company Allrites will partner with the entrepreneur to license films and series, while a collaboration with Extreme Music will be in charge of licensing music.

A press release reveals that for a $5.99 monthly subscription,  subscribers will be available to download theBW on Sept. 18 via IOS, tvOS, Android, AndroidTV, Roku, Amazon Fire TV, XBOX One and Samsung TV.