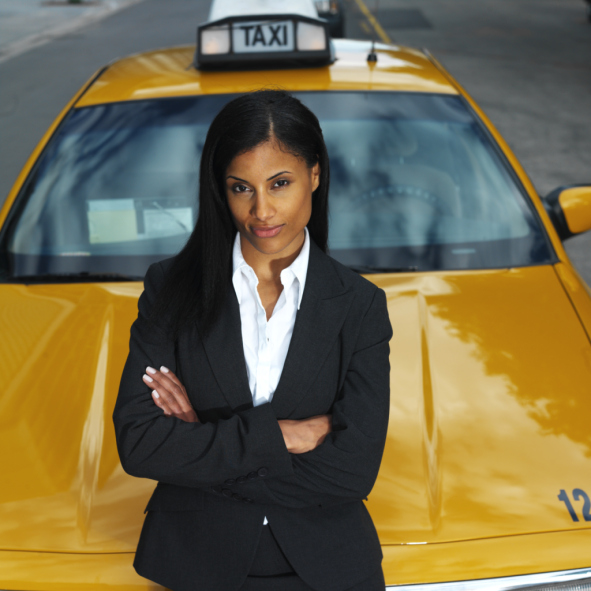 We always hear stories about how greats overcame tremendous challenges before reaping the reality and benefits of their dreams. From Tyler Perry’s homelessness to Diddy’s early firing to 50 Cent’s troubled childhood, many greats had to get through valleys to see the top of the mountain.

Filmmaking powerhouse Spike Lee is no exception and he recently spoke about the rough road to becoming the legend his is today. “My first big break came because I couldn’t get a job,” he tells Mediabistro. “I had just completed my sophomore year at Morehouse College in Atlanta, Georgia. I came back to New York for the summer, summer of 1977. New York State was literally broke.”

He goes on to say that he had “nothing to do,” and a friend loaned him a camera, which sparked his venture into filmmaking. “I spent the whole summer running around New York City filming stuff with this Super 8 camera. Now, I did not do this becasue I wanted to be a filmmaker. I did this solely because I just didn’t want to spend the whole summer playing Stratematic Baseball on my Brooklyn stoop.”

As many probably know, Lee would go on to create award-winning films, advertising and documentaries and become one of the greatest in filmmaking — black or otherwise— in history. (Think Malcolm X, Miracle at St. Anna, Four Little Girls, Inside Man, andÂ Nike’s early Michael Jordan campaigns.)
If you’re looking for a gig and found yourself clouded by discouragement and doom, here are a few pointers from Lee’s successful journey:

Remember the real world? Get out there. Sending out hundreds of resumes, Twitter stalking that company CEO or power networking on LinkedIn is all well and good, but real-world opportunity come to those who actually go out and live life. You never know who you might meet at that mixer, coffee shop or even your neighbor’s potluck, so just get moving.

Let boredom be a motivator for radical change. No offers coming in? Don’t sit on your laurels. Get out there today and just do what you’re good at anyway.

Base your boss moves on passion, less on profit. Lee goes on to say, “If you want to be happy and have a happy life, and not be miserable, find something you love. That’s it.” Notably, Lee was able to make millions doing what he loves. Many other greats have as well.