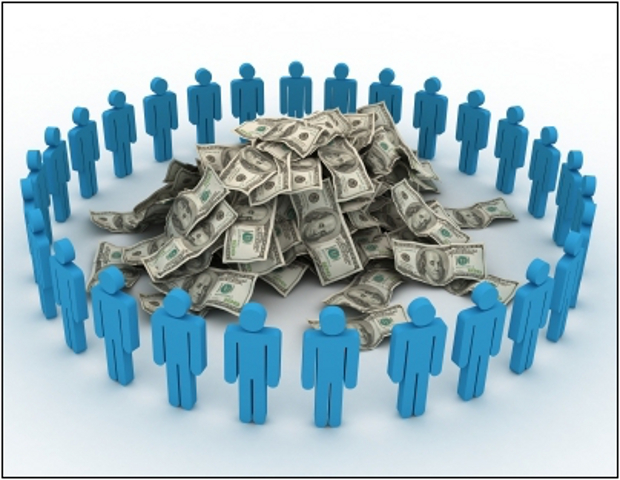 Three black female filmmakers are hoping to raise $50,000 to shoot their first feature film called, “Waterâ€. The trio describes the movie as a modern “Love Jonesâ€ with a twist. The film details a 25-year-old woman’s journey of self-discovery through an art project and a love triangle with a man and woman.

“We’re three gay black women telling a story very familiar to each of us,â€ filmmaker Danielle Mooney told BlackEnterprise.com. “I feel this story needs to be told and experienced because there hasn’t been many black queer (positive) love stories told through film.â€ Mooney says the funds raised from the IndieGoGo campaign will be used to start shooting this summer in Washington, DC, most of which will go towards cast and crew. The filmmakers also intend to incorporate live music and art gallery scenes.

The film is based on the novel “Water In A Broken Glassâ€ by Odessa Rose; it is a multidimensional story of self-discovery that illustrates the complexity of art, love, and sexuality. It follows the journey of Tonya Mimms, a successful, DC-based, multi-media artist who feels firmly footed in her rise to fame until her ascent is challenged in the most unexpected ways.

“Basically this story is a coming of age story of sorts about a brown female artist in her mid 20s who has been just getting by and allowing life happen to her, not fully knowing who or what she is until she finally has to make choices through this art project and this love triangle,â€ explains Mooney. “This is a universal story of love, yet many stories like this are mostly about teenagers, heterosexuals and/or feature a predominantly white cast. There are no images on the big screen about brown sexually fluid adult women and our stories really need to be told,â€ she adds.

Mooney quotes Justin Simien, the gay director and creator of “Dear White People”, who said at the Independent Spirit Awards: Â ‘If you don’t see yourself in the culture, please put yourself there. We need you.’ And that much is true,â€ she adds. “I think it’s important that all of us are able to turn on the TV or go to the movies and see ourselves. And if we don’t tell our stories, no matter how we identify, who will?â€

The goal is to enter the film into festivals. Mooney further notes that the LGBT distribution company, Wolfe Video, has expressed an interest in “Water,â€ once the film is completed. To review the IndieGoGo campaign, click here.